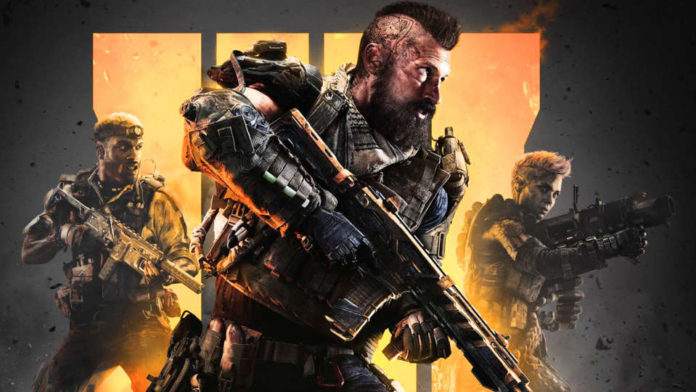 Call of Duty: Black Ops 4 now has microtransactions on the PlayStation 4, developer Treyarch announced on Reddit on Thursday.

“Black Ops 4’s” virtual currency is called Call of Duty Points and it can be used to buy additional Nebulium Plasma in Zombies, advance through cosmetic Black Market Tiers, or access new Special Orders in the Black Market.

Special Orders provide a new content stream for players to unlock, with their own set of cosmetic items, Treyarch said. Players can use them to stack each Black Market tier with multiple items, so they can unlock two items per tier at all times and up to three items per tier when special events are live. Only one Special Order can be active at a time, although players can switch between them freely. They rotate on a regular basis, but once they’re purchased they stay in a player’s inventory until they’re completed. 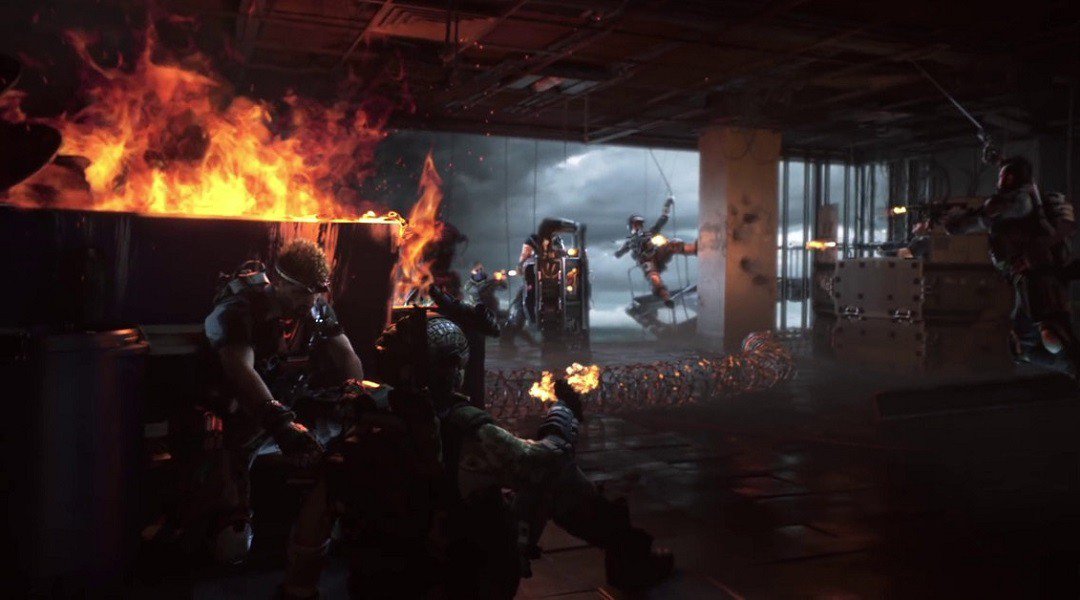 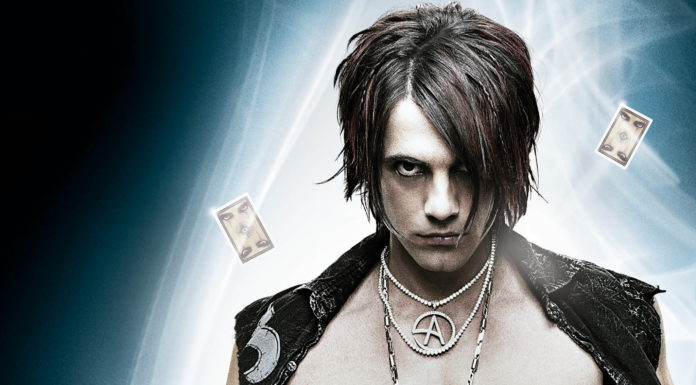