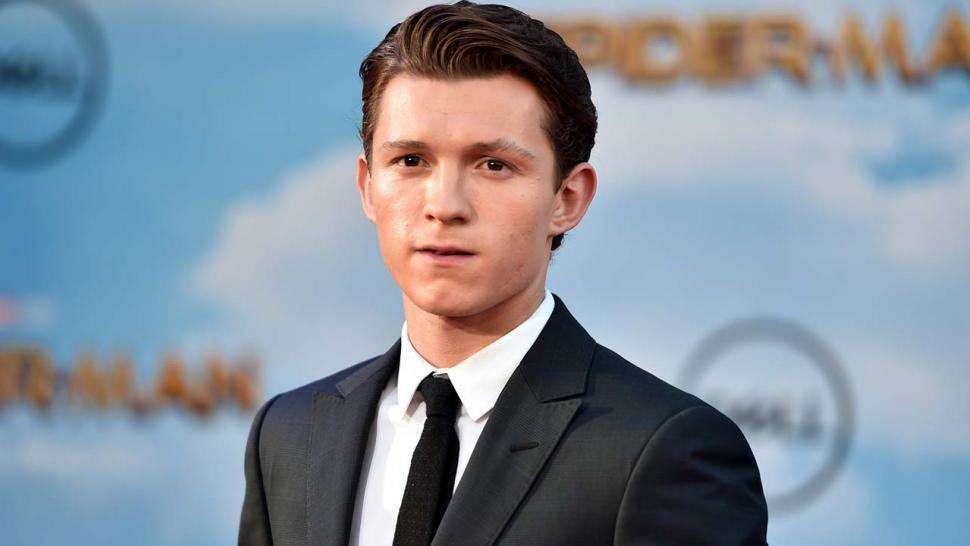 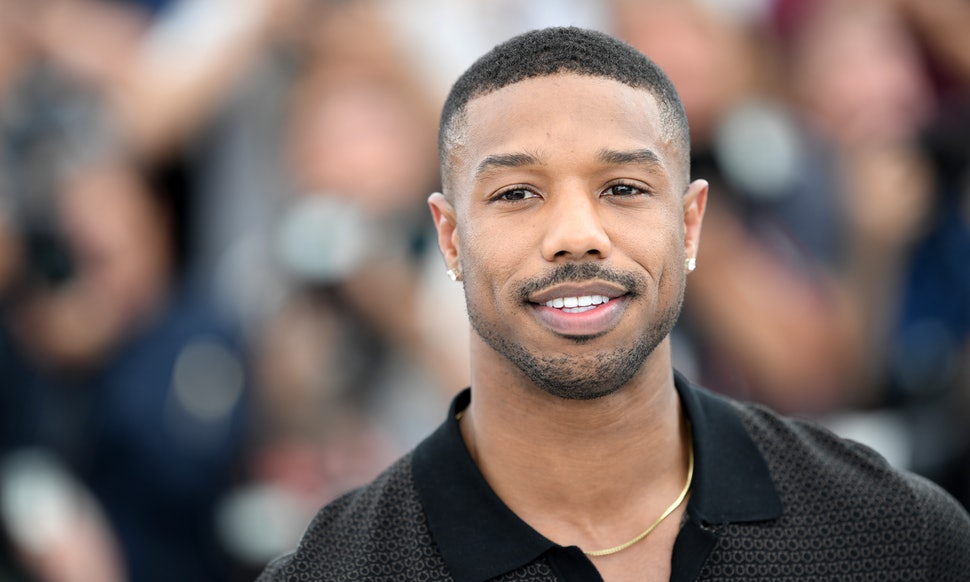 Michael B. Jordan, the middle of three children, was born in Santa Ana, California and raised in Newark, New Jersey. He is the son of Donna (Davis), a high school counselor, and Michael A. Jordan. His middle name, Bakari, means “noble promise” in Swahili. (He is not related to, or named after, basketball legend Michael Jordan.)

Jordan is one of the most promising actor in present. He has starred in three of the most critically acclaimed television dramas of the past decade. First, Jordan played the hard-shelled but softhearted Wallace in HBO’s dramatic hit series The Wire (2002). He then went on to star as quarterback Vince Howard on Friday Night Lights (2006) (NBC), before playing a recovering alcoholic, Alex, on NBC’s Parenthood (2010).

Jordan successfully took on his first major leading film role when he starred as Oscar Grant in Fruitvale Station (2013). The film is an account of Oscar’s controversial slaying by police officers on a San Francisco train platform. The cast includes Octavia Spencer and Melonie Diaz, and was produced by Forest Whitaker (Significant Films). It premiered at the 2013 Sundance Film Festival where it received the Grand Jury Prize and Audience Award for U.S. Dramatic Film. It also screened at the 2013 Cannes Film Festival in the Un Certain Regard category. The has garnered many awards including Best First Feature at the 2014 Independent Spirit Awards, Outstanding Independent Motion Picture at the 2014 NAACP Image Awards and the 2014 Stanley Kramer Award from the Producer’s Guild of America. The 2013 New York Film Critics Circle honored it with Best First Film and the picture was also chosen as one of the Top Ten Films at the 2013 National Board of Review Awards, where Jordan took home the award for Breakthrough Actor. Jordan also won the 2013 Gotham Award for Breakthrough Actor and was nominated for an Independent Spirit Award for Best Lead Actor. 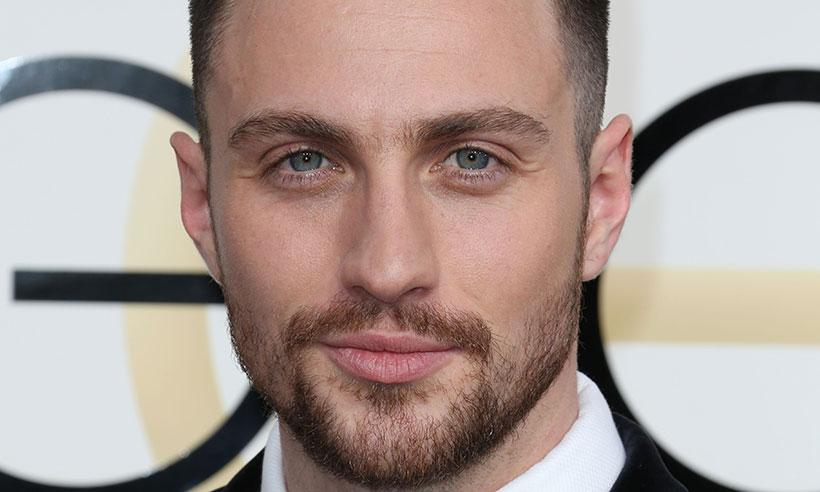 Aaron Taylor-Johnson is an English stage, television, and film actor. 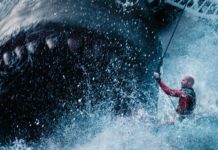 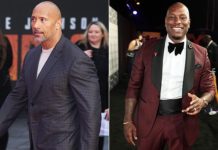 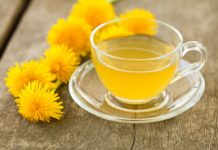