Cumin seeds are load with iron and dietary fiber. Other important nutrients in cumin seeds include manganese, copper, calcium, magnesium, phosphorus, and zinc. Cumin seeds also contain small amounts of vitamin C, vitamin E, vitamin K, and vitamins B1, B2, B3, and folate. Cumin seeds are a rich source of beta-carotene, lutein, and zeaxanthin.

The antioxidant activity in cumin is thought to help lower cholesterol. A 2014 study published in the International Journal of Health Sciences found that cumin could significantly reduce oxidized low-density lipoprotein (ox-LDL). Another study published in the journal Pharmacological Research in 2002 found that cumin lowered pancreatic inflammatory markers, triglycerides, and total cholesterol in diabetic rats.

Cumin seeds are also a good spice that diabetics should consider. A study published in the journal Diabetes, Obesity & Metabolism in 2005 found that cumin oil lowered blood sugar levels in rats induced with diabetes. The researchers also hypothesized that cumin may increase the body’s sensitivity to insulin. In another study published in the journal Food and Chemical Toxicology in 2010, researchers found that cumin extract showed greater effectiveness at reducing advanced glycation end products (AGEs) and blood sugar in diabetic rats than the anti-diabetic drug glibenclamide.

Cumin seeds contain iron, vitamin A and vitamin C, which can also help build the immune system. In a 2010 study published in the journal Chemico-Biological Interactions, researchers found that cumin is a potent immunomodulator that may lead to the recovery of immunocompromised individuals. For the study, mice with compromised immune systems from induced stress received 25, 50, 100, and 200 milligrams (mg) per kilogram (kg) oral doses of cumin on consecutive days. The cumin reduced adrenal gland size, elevated cortisol, and replenished depleted T-cells.

Osteoporosis is most common in postmenopausal women. In an a10-week study published in the journal Experimental Biology and Medicine in 2008, researchers found that cumin extract had a similar anti-osteoporotic effect in rats when compared to a drug for menopause called estradiol. However, cumin did not produce the weight gain linked with estradiol. An oral dosage of one gram (g) per kg of cumin improved microarchitecture and increased bone density in rats with osteoporosis.

Cumin seeds also contain anticarcinogenic properties, including vitamin A and vitamin C. A study publish in the journal Food and Chemical Toxicology in 1992 suggest that cumin seeds may have valuable anticancer effects. A 2003 study publish in the journal Nutrition and Cancer explained the chemo preventive potential of cumin seed, which could be link to its ability to control carcinogen metabolism.

Cumin seeds also help treat respiratory disorders such as bronchitis and asthma. The essential oils in cumin create an effective anti-congestive and expectorant that loosens up phlegm and mucus accumulation in the respiratory tract. A study published in the Journal of Medical Association of Thailand in 2010 found that the anti-inflammatory activity in cumin extract corresponded with the traditional use for inflammatory-related diseases, such as asthma.

Cumin seeds may also offer liver protection. For instance, a 2005 study published in the Annals of Nutrition & Metabolism showed that cumin could protect the livers of rats from ethanol. The cumin prevented changes in the phospholipid fatty acid composition in the rat livers.

Cumin seeds are also thought to increase cognitive performance and improve memory-related disorders such as Alzheimer’s disease and dementia. Stress is also known to causes forgetfulness and confusion. A study published in the journal Pharmaceutical Biology in 2011 found protective effects of cumin against memory loss and the damaging effects of stress. For the study, 100, 200, and 300 mg per kg of bodyweight of cumin had been administered an hour before stress was induced in the rats.

Opiates are drugs used for pain addiction, and common examples include oxycodone, morphine, and codeine. It is estimated that approximately nine percent of the population will misuse opiates during their lifetime. 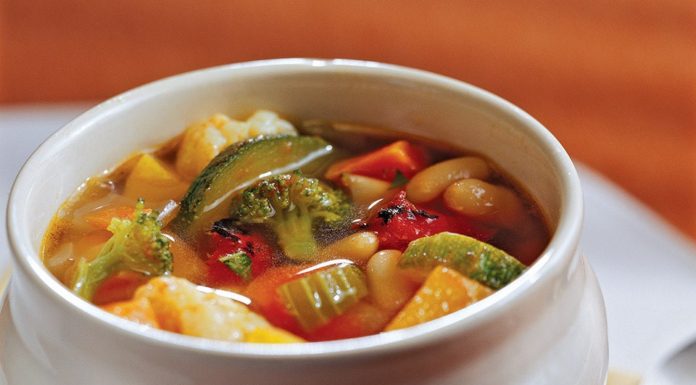