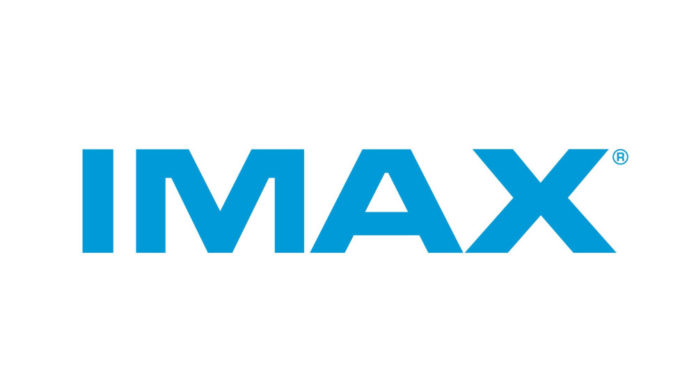 Theaters will be opened between now and 2021, with installations in Chongqing and Taiyuan debuting this month. Most of the others are expected to be in the biggest Tier 1 and Tier 2 cities.

The company is launching a new Mixcine multiplex chain, a subsidiary brand of its already-operational Wanying Cinema Line. The brand emphasizes “efficient use of optics and acoustics” as the core element of the building, and “all for the film-watching service” as the main service principle. The installations will include new IMAX laser projectors.

IMAX already has over 500 theaters in operation in mainland China. The new deal will lift to more than 900 the number constructed and contracted for in Greater China, including Hong Kong and Taiwan.

“We’ve witnessed the success of IMAX to drive foot traffic to multiplexes in many of our luxury malls across China. When we launched our own cinema business earlier this year, we knew that IMAX would serve as our flagship entertainment attraction at our new cinema complexes as well as the luxury shopping centers where they will be located,” said Yu Linkang, VP responsible for commercial real estate at China ResourcesLand. The first theater opened in Shenzhen earlier this year.

Both China Resource and IMAX China are public companies listed on the Hong Kong Stock Exchange.