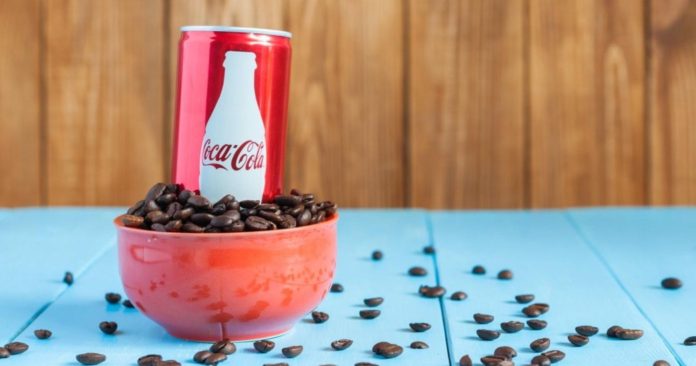 Coca-Cola is expanding into the coffee business! The renowned company is taking a plunge into the world of coffee after buying the chain, Costa Coffee.

Coca-Cola purchased Costa from UK drinks and hotels group Whitbread for a pretty penny! Wondering just how much Coca-Cola dished out for this big purchase? Coke purchased Costa Coffee for £3.9 billion, which comes up to about $5.1 billion, are, as Coca-Cola knows it as couch cash.

The coffee chain has nearly 4,000 stores across 32 countries and according to CNN, will give Coca-Cola: “a strong coffee platform across parts of Europe, Asia Pacific, the Middle East and Africa, with the opportunity for additional expansion,” Coca-Cola said in a statement. The expansion doesn’t stop there, in addition to the thousands of Costa Coffee shops Coca-Cola now owns, it will also have ownership over the on-the-go outlets called Costa Express and all for-home coffee products under the Costa name.

The company was formed in 1995 by Whitbread, and will now use proceeds from the massive purchase by Coca-Cola to help expand their other big brands, including Premier Inn Hotels. Although the company shareholders and regulators have not yet approved the sale, it is expected to be finalized in the beginning months of 2019.

This purchase pushes Coca-Cola into competition with other coffee brands including globally known shop, Starbucks. This is a major move for Coca-Cola considering they have never dabbled with hot beverages. This is the first time the company is expanding its business into coffee and puts Coca-Cola at par in regards to its competitors such as Dr. Pepper Snapple, Pepsi, and Nestle.

According to CNN, “hot beverages is one of the few segments of the total beverage landscape where Coca-Cola does not have a global brand,” Coca-Cola CEO James Quincy said. “Costa gives access to this market with a strong coffee platform,” he continued. With Pepsi just having bought SodaStream for $3.2 billion, and a $7.2 billion alliance between Nestle and Starbucks, Coca-Cola is really standing with the big guys now when it comes to caffeine. 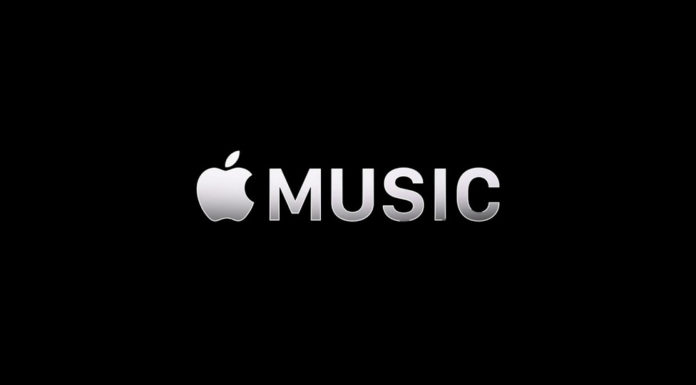