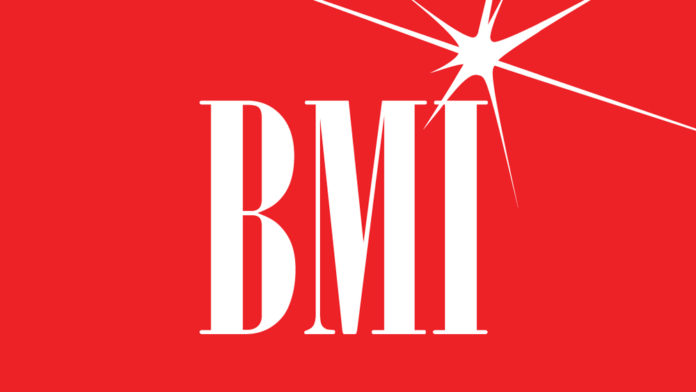 BMI broke two of its own records in the fiscal year ending June 30, generating $1.199 billion in revenue and distributing $1.118 billion in royalties to its songwriters, composers and publishers, an increase of $95 million, or 9% higher than the previous year.

The announcement says “These results mark the most public performance and highest royalty distribution of any music rights organization in the world.” In April, BMI’s chief competitor, ASCAP, announced that it had distributed more than $1.007 billion to its members, continuing an ongoing game of one-upmanship between the two organizations.

BMI president/CEO Mike O’Neill said, “Thanks to the incredible creativity of our songwriters, composers and publishers, BMI was once again able to generate record revenue and distributions on their behalf. While we are proud of achieving these results, we will always strive to do better. BMI will continue to advocate for our affiliates, ensuring that all songwriters and composers can continue to earn a living creating the music that is loved all over the world.”

The $1.118 billion in total distributions includes domestic and international royalties, as well as royalties from direct deals that BMI administers on behalf of its publishers. Distributions from these direct deals totaled $53 million, a $17 million increase over the previous year, representing approximately 5% of BMI’s total distribution. The company says it now distributes nearly 90 cents of every dollar directly back to its songwriters, composers and publishers.

According to the announcement, the company’s revenue growth was driven by gains in the digital sector, as well as increases in general licensing and international revenues. BMI’s digital revenue grew 32% to $215 million thanks in part to new deals with Amazon, Apple Music, Hulu, Netflix, YouTube, Sound Cloud and Spotify, as well as expansion into new digital markets including social media with Facebook and the fitness app Peloton. Digital now represents 24% of the company’s total domestic revenue.

In a separate development, the company has renewed its efforts to get a federal judge to enforce a subpoena on its upstart competitor Global Music Rights, according to The Hollywood Reporter. That performing-rights organization, led by Irving Azoff and former ASCAP executive Randy Grimmett, is not governed by the consent decree that oversees ASCAP and BMI.

BMI is in the midst of a rate court battle with the Radio Music License Committee (RMLC), which represents 10,000 U.S. commercial radio stations. As part of BMI’s latest efforts to improve licensing terms for its songwriters and publishers, it served a subpoena on GMR (which is also in a legal fight with the RMLC). On Tuesday BMI renewed its efforts to compel GMR to turn over internal documents.

In its initial bid to quash the subpoena, GMR’s attorneys wrote in part: “the Subpoena asks GMR to give a dominant competitor and adversary near-comprehensive access to the heart and soul of GMR’s business. The Federal Rules do not require GMR to equip BMI and RMLC with the very tools they would need to unfairly disadvantage GMR in the marketplace.”