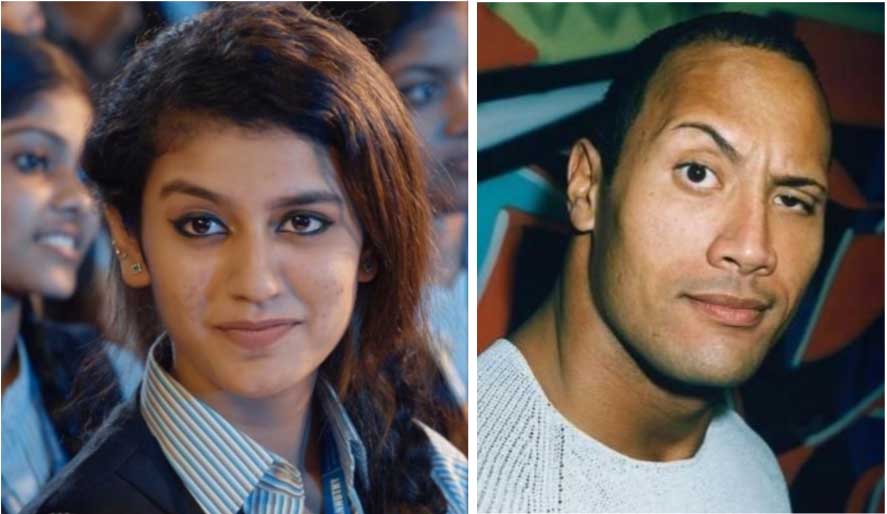 The internet is currently full of memes that went Viral in 2018. From ‘Rinkiya Ke papa’ to ‘Hello Fraands Chai Peelo’, we have gathered some of the best memes that went viral this year. You are gonna have the best laugh you had in years if you browse the internet for these viral memes. 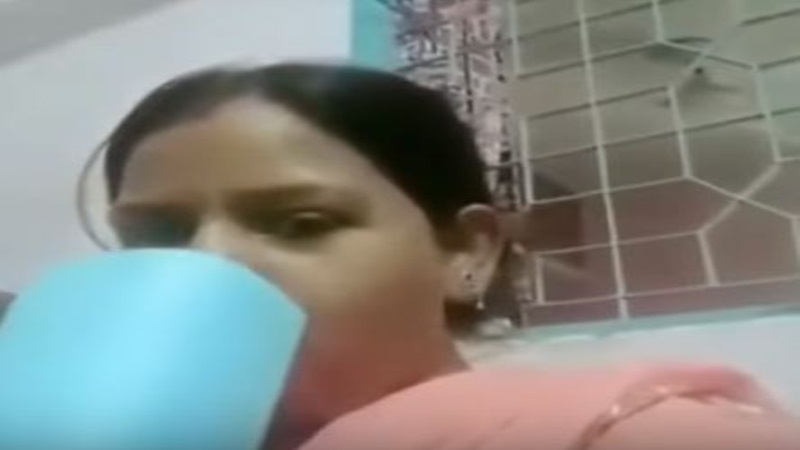 The internet welcomes everybody with open arms and anyone can get famous with a simple share. Just like Somvati Mahawar of ‘Hello Friends, Chai Peelo‘ fame who now has her own Instagram page.

Her videos asking these ‘friends’ to drink tea have become so popular, that now even people outside India are imitating her. Yes, ‘Chai Peelo’ has gone international. 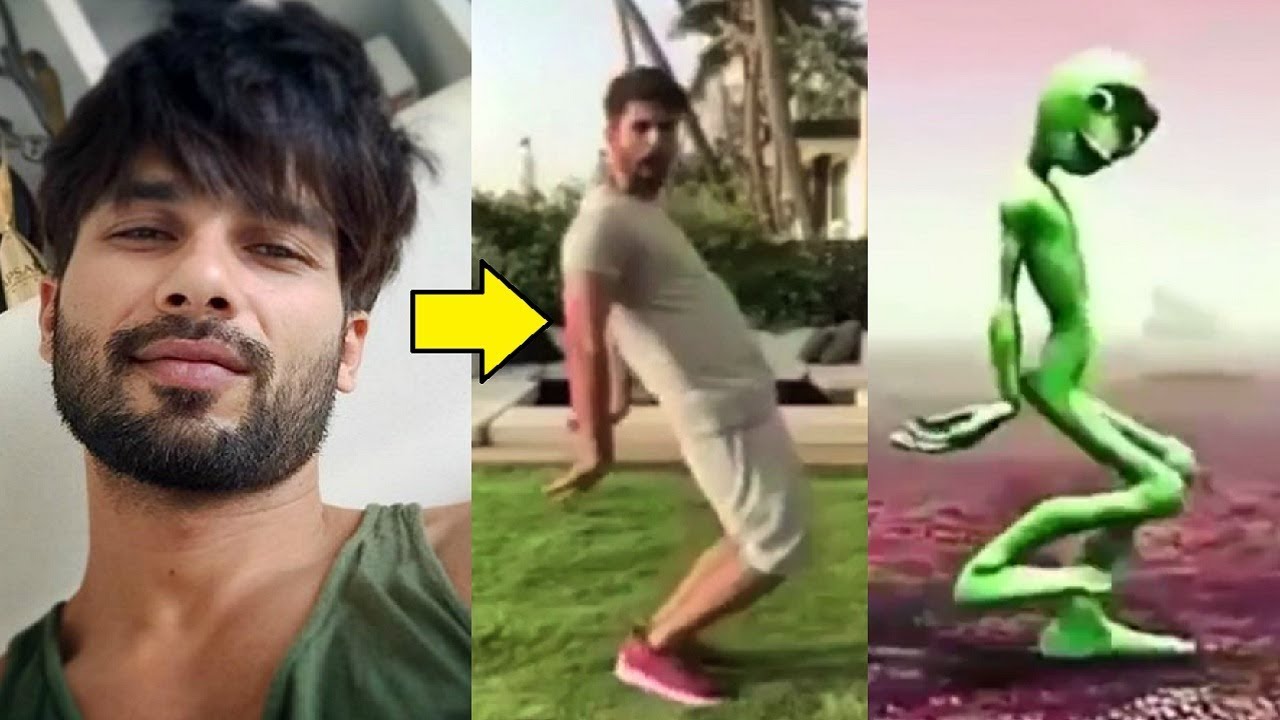 The Dame Tu Cosita Challenge is online social game in which users on the lip-syncingArtNou application Muical.ly attempt to reenact the dance from a web video of a green alien dancing to the song “Dame Tu Cosita” by El Chombo. 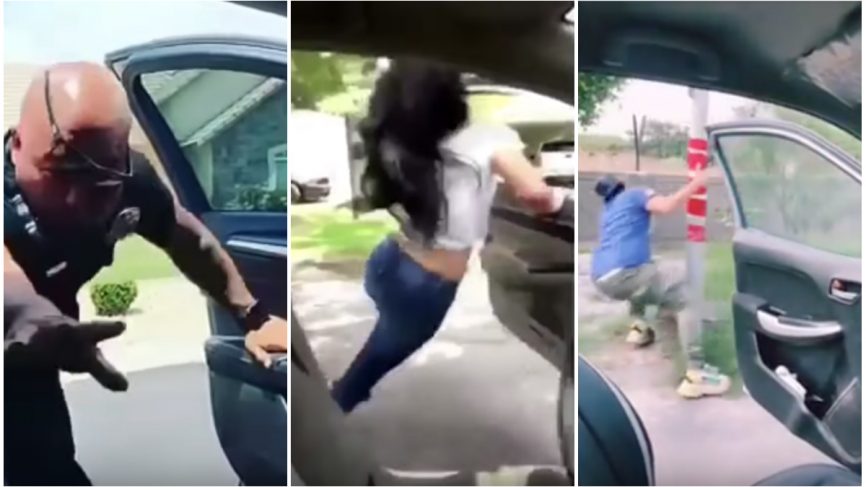 Jumping out of a moving car to break into a dance may seem bizarre. But that’s exactly what social media users are doing as part of the latest internet sensation—the #KikiChallenge or #InMyFeelingsChallenge that’s making waves in India too. Alas, it’s not just your followers watching you groove; the traffic police across the world are taking note too. 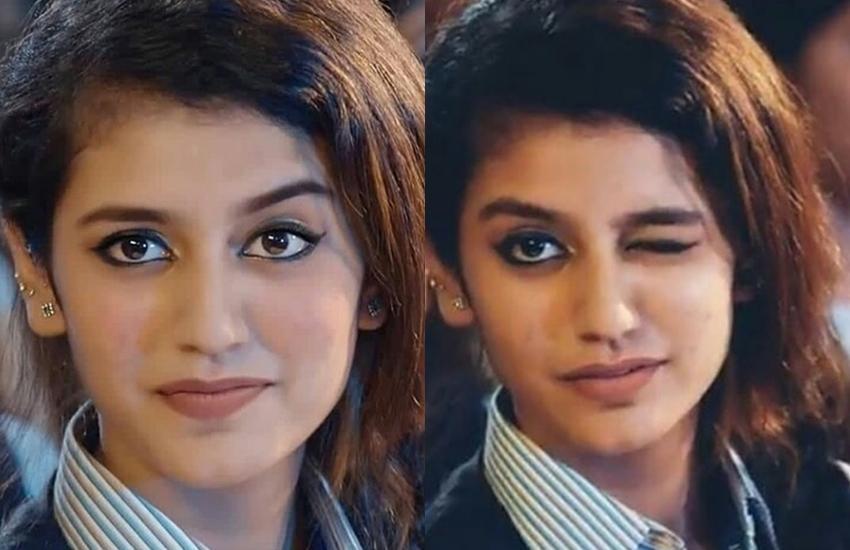 “The 30-second clip shows a young schoolgirl and schoolboy exchanging smiles, eyebrows wiggles and winks from across the way. 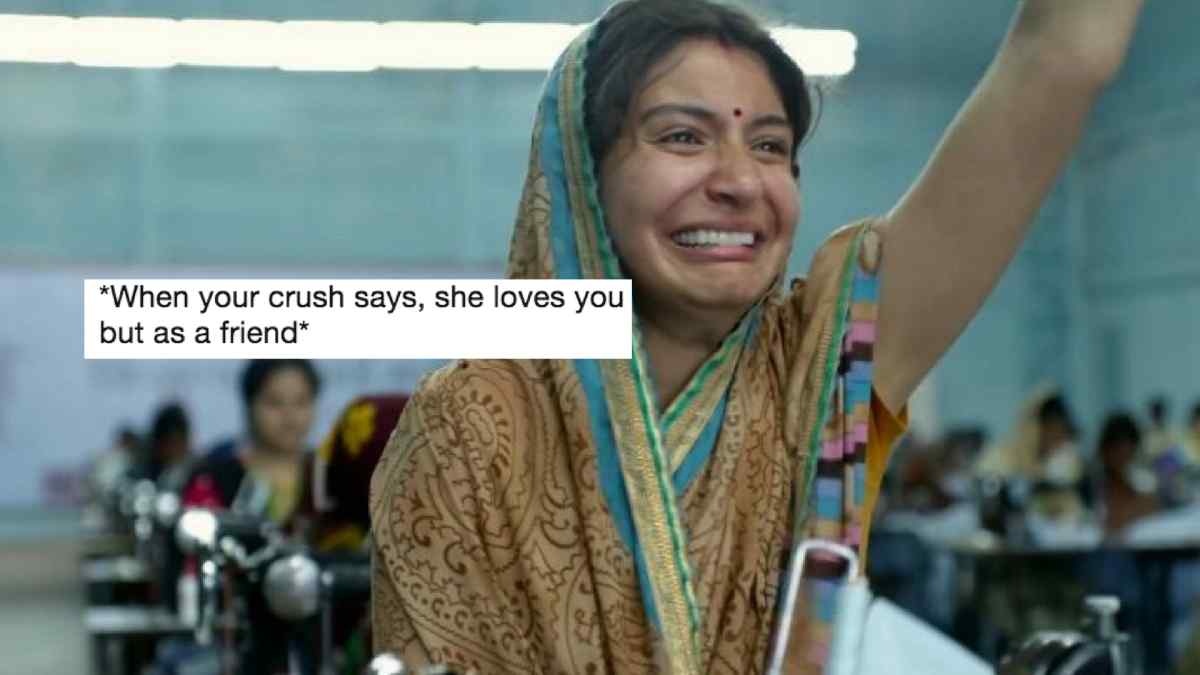 Anushka Sharma from her upcoming film, Sui Dhaaga, became a hit fodder for memes. First, people couldn’t stop comparing a picture of her crying to their own lives, later it turned into a photoshopping battle – something that quickly went quite out of hand. Nevertheless, some of the results are hilarious and are being shared widely. And now, her co-star from the film, Varun Dhawan has also joined in. 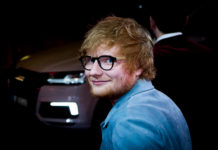 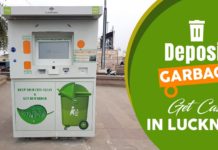 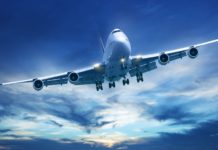 The First-Ever “Avatar Concert” in the Arab world | Dates, Concept...