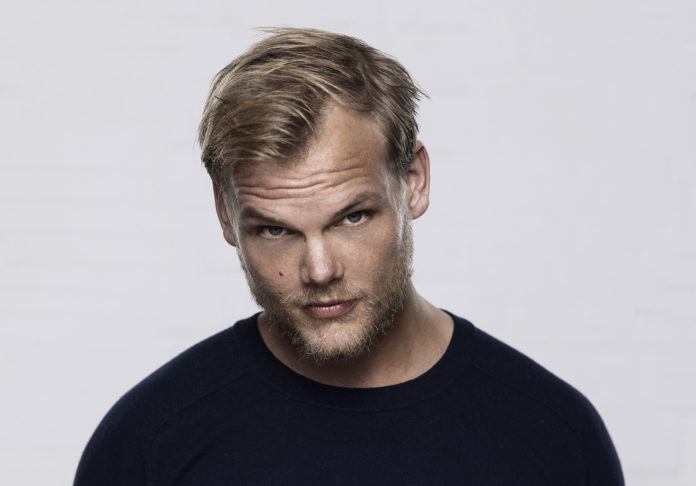 Avicii wins a posthumous award for best dance song alongside Rita Ora for their collaboration “Lonely Together” Monday at MTV’s VMAs.

The electronic artist died earlier in April in Oman at age 28.

One of the most popular and successful electronic dance-music artists of all time — he scored a No. 4 hit on the Billboard 200 in 2013 with “Wake Me Up” and regularly appeared in the Top 5 of Forbes’ “Highest-Paid DJs” lists — he retired from live performing in 2016 at the peak of his success, citing health reasons. He had suffered from health problems for several years, including acute pancreatitis, in part due to excessive drinking. He had his gallbladder and appendix removed in 2014.

He was nominated for VMAs in 2012 for best electronic dance video and best choreography for “Levels.” He also received nominations in 2014 for “Wake Me Up” and “Hey Brother,” for best pop video and best video with a social message, respectively. The video for “Lonely Together” was also nominated for best visual effects, which went to Kendrick Lamar & SZA’s “All the Stars.”

He was also nominated for a Grammy for best dance recording in 2013 for “Levels.”

Other nominees for best dance video included Calvin Harris & Dua Lipa for “One Kiss,” The Chainsmokers for “Everybody Hates Me,” David Guetta & Sia for “Flames,” Marshmello ft. Khalid for “Silence,” and Zedd & Liam Payne for “Get Low (Street Video).” 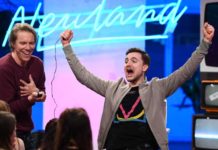 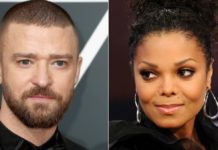