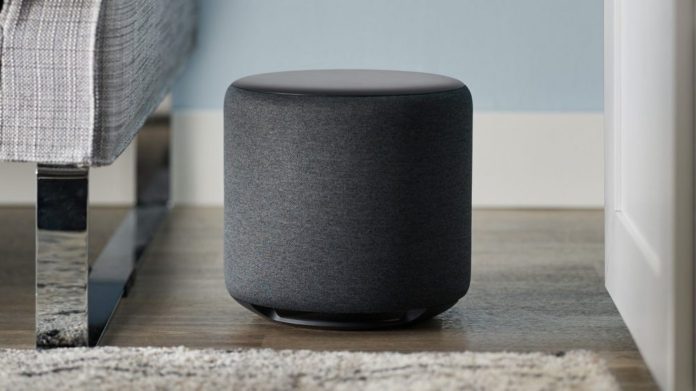 Amazon has teamed up with Apple to bring Apple Music to its amazon echo line of smart speakers. Echo owners will be able to access Apple Music on their devices starting December 17, Amazon announced Friday.

The integration will allow users to ask for songs, artists and albums with voice commands. Apple Music is also bringing playlists as well as custom radio stations, including Beats1, to Echo speakers.

Amazon Echo speakers have already had access to Spotify and Pandora as well as Amazon Music. The company has also been increasingly courting music fans with better-sounding hardware: The first Echo speaker was still very much optimized for news, podcasts and voice interaction, but more recently, Amazon introduced a dedicated Echo Sub as well as gear for audiophiles to connect their own high-end speaker systems to Amazon’s Alexa assistant. 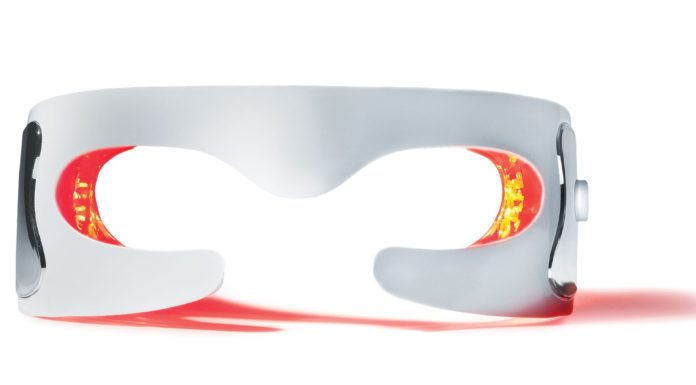