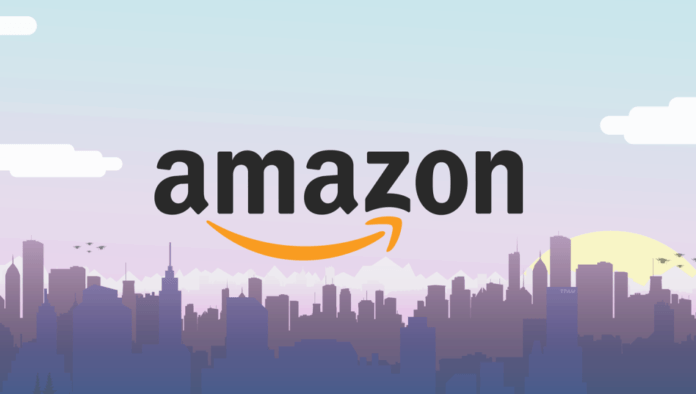 Amazon becomes the second U.S.-based company ever to surpass a market capitalization of $1 trillion as its stock price briefly rose to $2050.50 Tuesday morning. The e-commerce giant broke that record a mere month after Apple surpassed a $1 market cap.

Amazon’s share prices slightly receded after hitting the milestone, trading for $2036.95 at the time of writing.

The company’s share prices have been solidly rising ever since it announced its Q2 earnings in July. At the time, the company revealed that it slightly missed the sales figures Wall Street analysts had been hoping for, but more than exceeded their expectations for profits, with earnings of $5.07 per share on profits of $2.53 billion for the quarter.

A major contributor to the company’s massive profits has been its cloud business, Amazon Web Services (AWS). In the second quarter, AWS booked $6.1 billion in sales (up 49%), and generated an operating income of $1.64 billion (up 79%).

Amazon’s high-flying stock also further adds to the net work of his CEO Jeff Bezos, who is already considered the richest person on earth. Bezos’ stake in Amazon and his other assets are estimated to be worth $166 billion, according to the Bloomberg Billionaires Index. This year alone, his net worth rose by more than $66 billion.