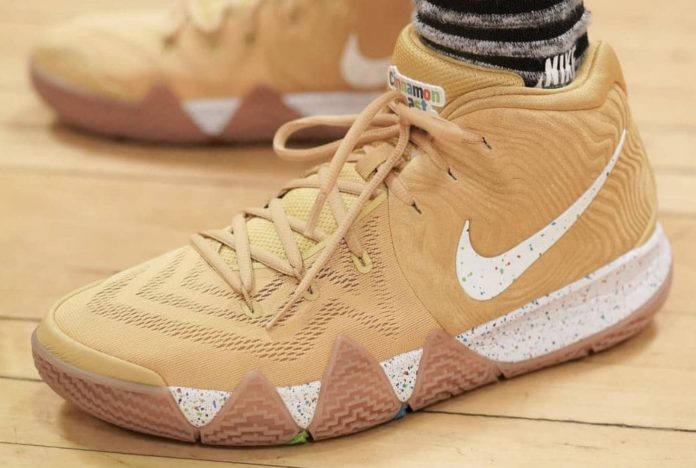 We’re not actually clear on whether or not Boston Celtics point guard Kyrie Irving has a questionable love affair with sugary breakfast cereals or not, but it’d sure explain why he’s making a line of shoes in certain cereal’s likeness.

As revealed last week, Irving is going to work with Nike to release the Kyrie 4 “Cereal Pack”. This will include limited edition runs of the Kyrie 4 with cereal-themed color schemes, such as the rainbow of Lucky Charms, the yellow and blue of KIX, and the various shades of brown that bespeckle Cinnamon Toast Crunch.

Immediately, the resemblance to those sugar-coated squares is apparent in the color choices. The tan upper portion of the shoe matches exactly with the shade of brown that is represented in every tiny slice of fictional french toast. At the sole, we see a darker shade that closely follows the dark swirls that adorn the cereal, while the white portions of the sole and the famous Nike swoosh have the multi-colored speckles that are a nod to the same speckles left in milk after completing the bowl. 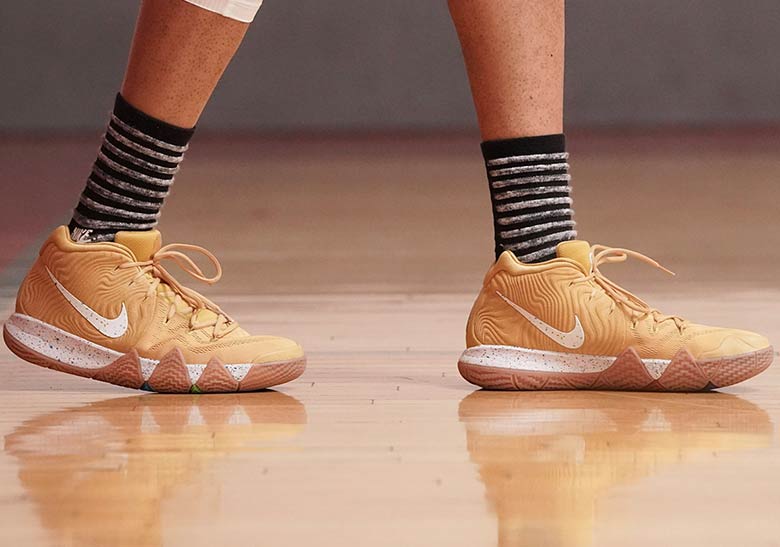 To drive the point home, there’s the iconic “Cinnamon Toast Crunch” logo on each of the sneaker’s tongues. On the left sole is Kyrie’s famous pyramid logo representing his questionable affinity for conspiracy theories, while the right sole has the logo of General Mills, the cereal’s producer.

We haven’t been given a release date, but when they do show up be sure to act fast to grab a pair.

Shoes aren’t the only thing in Kyrie’s life at the moment. Irving is set to appear in the movie Uncle Drew playing the part of the titular character. Who would’ve thought that a series of Pepsi commercials from the early 2010s would be popular enough to warrant an entire freakin’ movie? 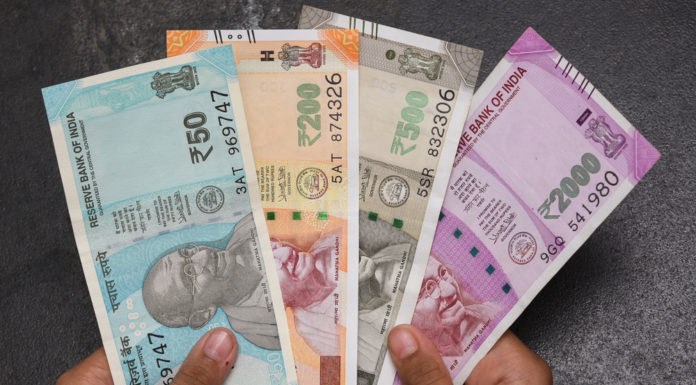