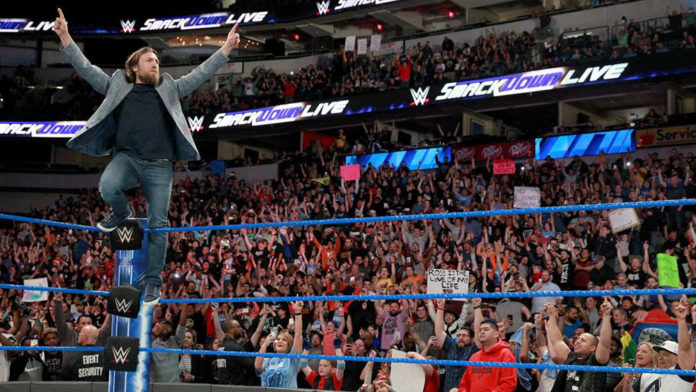 WWE and Fox Sports have officially closed a five-year deal that will see “SmackDown Live” air on Fox Broadcasting beginning next year.

The sports entertainment company announced Tuesday that “SmackDown Live” will debut on Fox on Friday, Oct. 19, 2019. The weekly, two-hour live show will continue to air year-round.

“WWE and Fox are a perfect match,” said Vince McMahon, WWE chairman, and CEO. “Moving ‘SmackDown Live’ to broadcast TV and having the ability to leverage Fox’s extensive portfolio of world-class sporting events will expand the reach of our flagship programming.”

On air for almost 20 years and nearly 1,000 episodes, “SmackDown Live” is the second-longest running weekly episodic cable television show in U.S. primetime history, behind only fellow WWE show “Monday Night Raw,” which has aired over 1,300 episodes to date.

“At Fox we are thrilled to welcome WWE to the Fox Sports family and bring ‘SmackDown Live’ to broadcast television,” said Eric Shanks, president, COO, and executive producer of Fox Sports. “We are huge fans and know that together Fox Sports will be the leader in live events for the foreseeable future.” 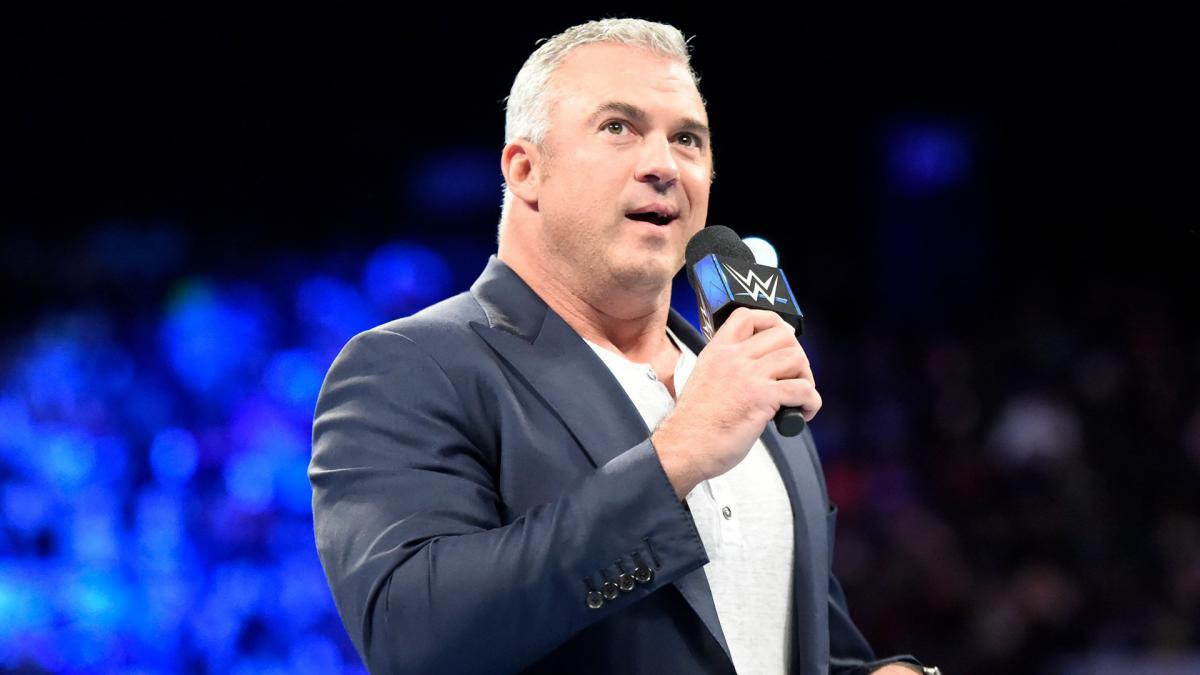 In addition, WWE also announced that USA Network will continue to air “Raw” for a further five years. USA had contractual first right of refusal on both shows, with the cabler choosing to focus on the more popular “Raw” brand and allow “SmackDown” to enter the marketplace.

“Raw” is currently averaging 3.6 million viewers per episode in Live+7 viewing, while “SmackDown” is averaging 2.9 million.

The announcement comes after reports surfaced last month that Fox and WWE had reached a deal to move “SmackDown” to the broadcast network. This will mark the show’s sixth network home since 1999. “SmackDown” launched on the now-defunct UPN in 1999 before moving to The CW in 2006. It then aired on Fox’s MyNetworkTV starting in 2008 and then moved to Syfy in 2010. It joined “Raw” on USA in 2016, with “SmackDown” also moving to a live format at that time. 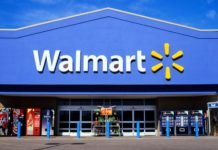 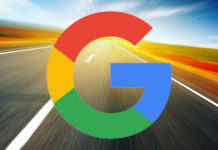 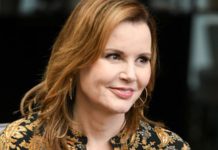 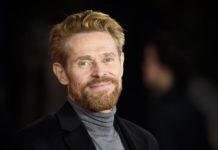