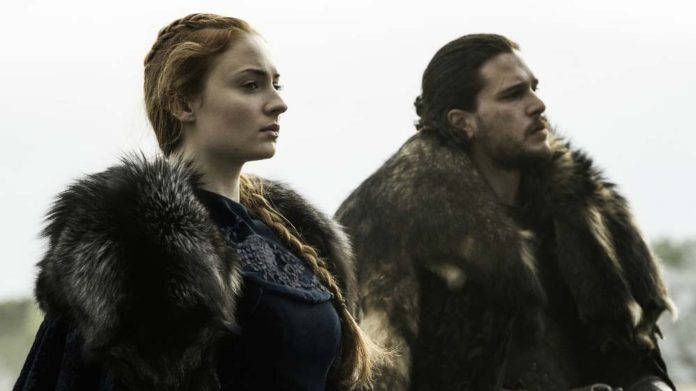 Game of Thrones fans got theirs seasoon 8 first footage at the upcoming eighth and final season  on Sunday. HBO released a surprise teaser on Sunday, offering sneak peeks of its new and returning series for 2019. The trailer includes footage from the previous “Game of Thrones” season, as well as a glimpse from the much-anticipated new season that shows Jon Snow (Kit Harington) embracing a steely-eyed Sansa Stark (Sophie Turner) at Winterfell.

“Game of Thrones” will return for its final six episodes in the first half of 2019.

The teaser also offers first looks at new programs like the the “Flight of the Conchords” and “Pod Save America” specials, and new seasons of “Barry,” “The Deuce,” and “Big Little Lies,” with Meryl Streep joining the second season.

Absent from the trailer was Damon Lindelof’s “Watchmen,” which shot a pilot and was greenlit for a 2019 series premiere. A separate trailer for the third season of “True Detective” also dropped, featuring Mahershala Ali (“Moonlight”) as Arkansas state police detective Wayne Hays. 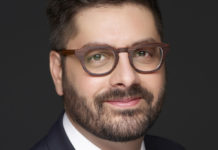 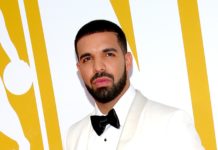