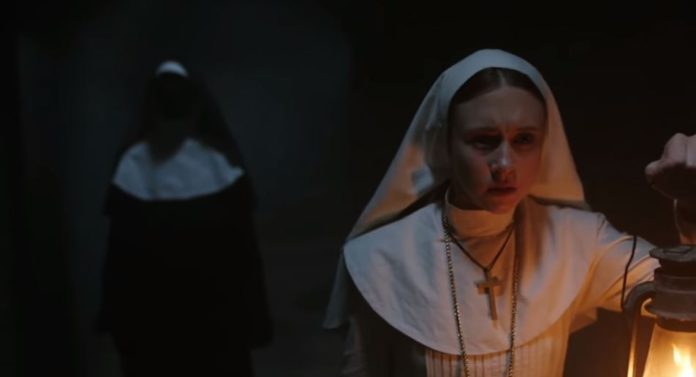 After popcorn season comes to a close, Warner Bros. is hoping to scare moviegoers back into theaters with The Nun.

Early tracking suggests the fifth installment in “The Conjuring” franchise is on pace to open to more than $32 million when it opens on Sept. 7, though some estimates predict it could make as much as $37 million. That’s a promising launch given the low price tag typically attached to horror movies.

“The Nun,” a spinoff of “The Conjuring 2,” stars Demian Bichir, Taissa Farmiga, and Jonas Bloquet. It’s set in Romania in 1951 and centers on a Catholic priest and a novice who are sent to the Vatican to investigate the mysterious suicide of a nun. The first four movies in the “Conjuring” series including “Annabelle” and its sequel — have generated over $1.1 billion globally.

Though an opening in the high-$30 millions would prove profitable, it won’t come close to matching the surprise success of the same weekend last September when Andy Muschietti’s “It” shattered records with its massive $123 million debut. The Warner Bros. and New Line hit went on to earn over $700 million worldwide. A sequel, “It: Chapter 2,” is currently in the works.

“The Nun” will compete against action vigilante title, STX’s “Peppermint.” Jennifer Garner stars in the thriller, which is on track for a debut between $8 million and $13 million. Also opening on the same weekend is “God Bless the Broken Road,” a faith-based drama set to open to around $3 million. 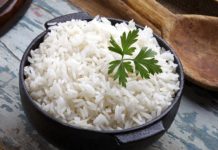 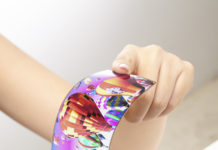 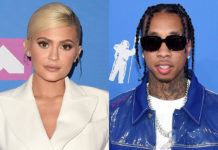