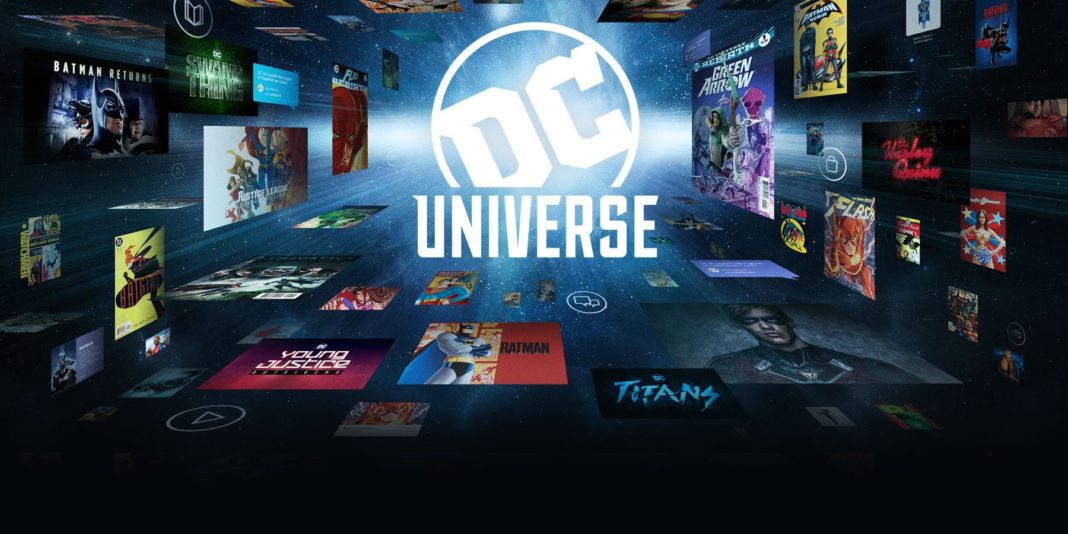 A new animated film – Justice League vs. The Fatal Five – is being produced exclusively for DC Universe. At the moment, DC Entertainment is gearing up to launch their DC Universe digital platform later this year, which will feature a full slate of new movies and TV shows produced specifically for the service, along with a backlog of past movies, TV shows, comics, and so forth. And it seems the company has selected their first title.

First appearing in Adventure Comics #352, The Fatal Five were originally created to fight the Legion of Super Heroes. The villainous group’s membership has changed over the years, but its original lineup included the villains Emerald Empress (wielder of a magic artifact called The Emerald Eye of Ekron), Tharok (a half-machine criminal mastermind), Mano (a murderer with an anti-matter death touch), Validus (a giant being estimated to be 12-times stronger than Superman) and The Persusader, who wields an atomic axe capable of cutting anything. This incarnation of the Fatal Five is the most famous to animation fans, having previously appeared in both the Legion of Super Heroes animated series and an episode of Justice League Unlimited. And now, they are coming back, but this time to take on the Justice League.

ComicBook reports Justice League vs The Fatal Five is being produced for DC Entertainment’s new DC Universe platform, which was announced during San Diego Comic-Con 2018. It’s currently  unknown if The Fatal Five will be traveling into the past or the Justice League will be traveling into the future. Nothing has been said about the Legion of Super Heroes appearing in the movie, which is sure to disappoint those long-suffering Legion fans who have been waiting for the team to be reintroduced into the current reality of the comic books, DC Rebirth. 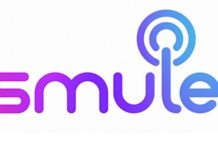 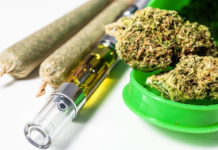 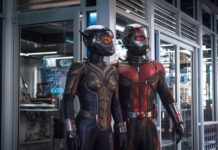