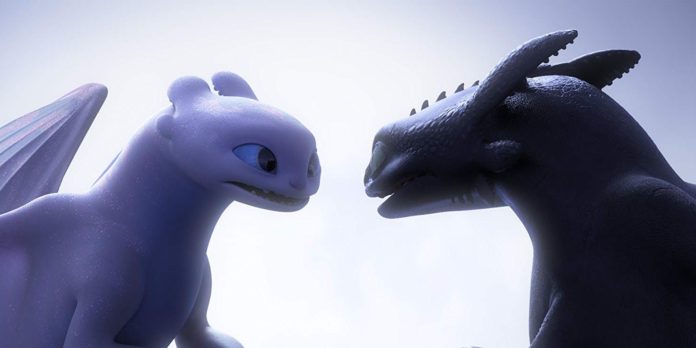 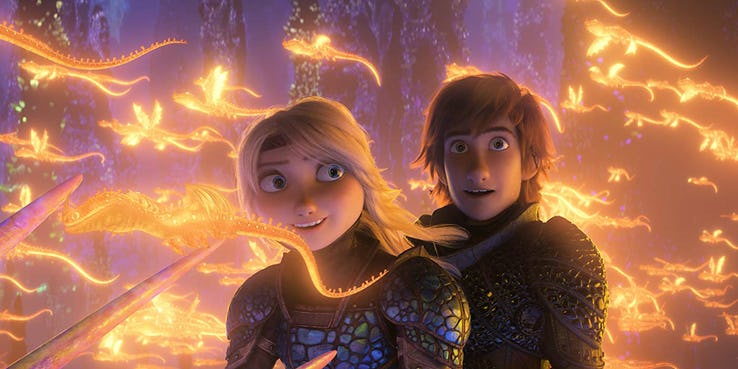 The first How to Train Your Dragon movie hit theaters in 2010 and quickly became a critical darling, thanks to its gorgeous animation and heartfelt story based on Cressida Cowell’s original books. Jay Baruchel lent his voice to the film as Hiccup, a ungainly teenager from the Viking village Berk who comes to befriend a dragon he names Toothless (for his retractable teeth) and ultimately end hostilities between the Vikings and dragons. How to Train Your Dragon 2was released four years later and caught up with Hiccup and Toothless in real-time, as the pair encountered new enemies and Hiccup reunited with his long-lost mother, Valka (Cate Blanchett). Sadly, their happy reunion was cut short when Hiccup’s father Stoick (Gerard Butler) was killed and Hiccup was dubbed Berk’s new chieftain.

Now comes The Hidden World, the final film in the How to Train Your Dragonfranchise. The movie takes place a year after How to Train Your Dragon 2 and reveals what happened to the dragons and why they no longer live alongside humans. To find our what critics think of the film so far, read these spoiler-free excerpts from the first wave of reviews following its Sydney premiere. You can click the corresponding links for the full reviews. 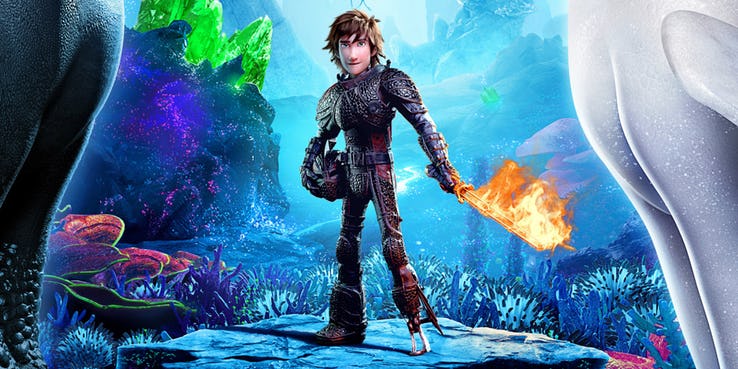 The Hidden World is currently sitting at 100% Fresh on Rotten Tomatoes after its first half-dozen reviews or so. That number will almost certainly go down in the future, but not too much if the positive early reactions are any indicator. For comparison’s sake, How to Train Your Dragon currently sits at 98% Fresh on RT after 205 reviews (with an average rating of 7.9/10) and How to Train Your Dragon 2 is 91% Fresh after 175 reviews (with an average rating of 7.7/10). The Hidden’s World average rating sits at 7/10 right now, but that number may yet inch up as more and more critics weigh in. 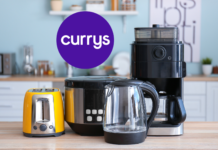 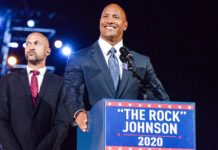 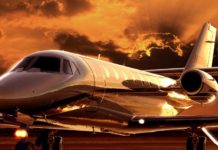