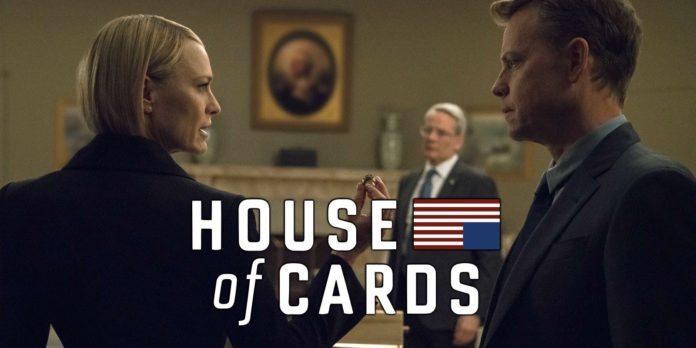 There’s a new President in charge in House of Cards season 6, which sees former lead Kevin Spacey excised from the picture and a new cast of characters enter to cause problems for Claire Underwood. The Netflix series faced a difficult situation when Spacey faced multiple accusations of sexual assault, and the decision was made to write Frank Underwood out of the show entirely. When House of Cardsseason 6 begins, Frank is already dead and buried – but Claire still has to deal with the fallout of his many crimes.

Because of the extra-long stretch of time between seasons, and the complex network of grudges and agendas bubbling under the surface of House of Cardsseason 6, you may have lost track of which characters we’ve met before, and which characters are new this season. To that end, here’s a handy guide to the new and returning cast. 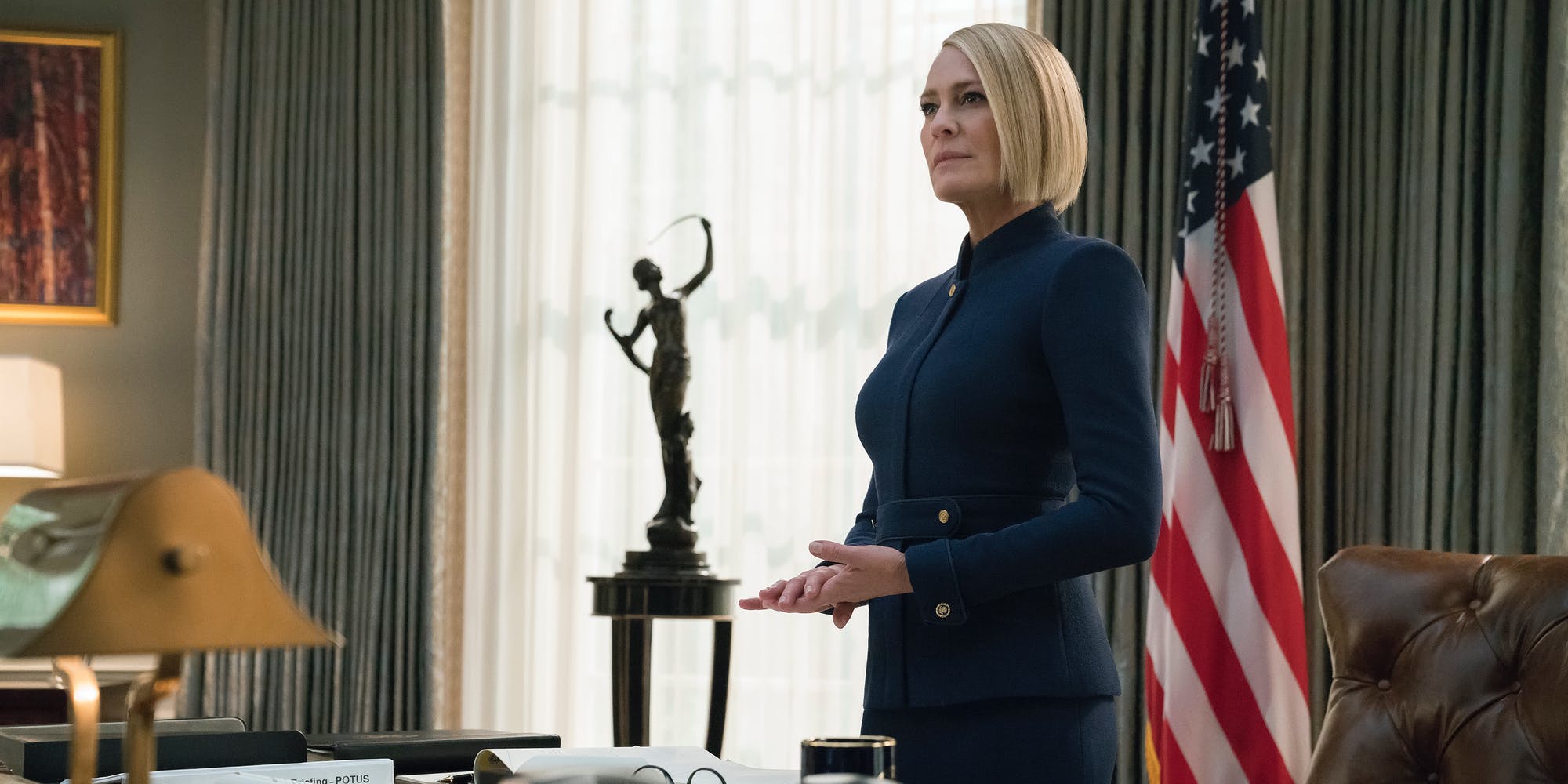 The transition from a show with Spacey as the lead to a show that doesn’t have Spacey in it at all was made easier by the fact that, at the end of House of Cardsseason 5, Claire had already become President and had turned her back on her husband – defeating him, if only temporarily. That temporary defeat becomes more permanent with the death of Frank Underwood, though from the very start of House of Cards season 6 Claire finds herself haunted by the memories of her husband, and forced to deal with secrets that could bring the house of cards tumbling down. 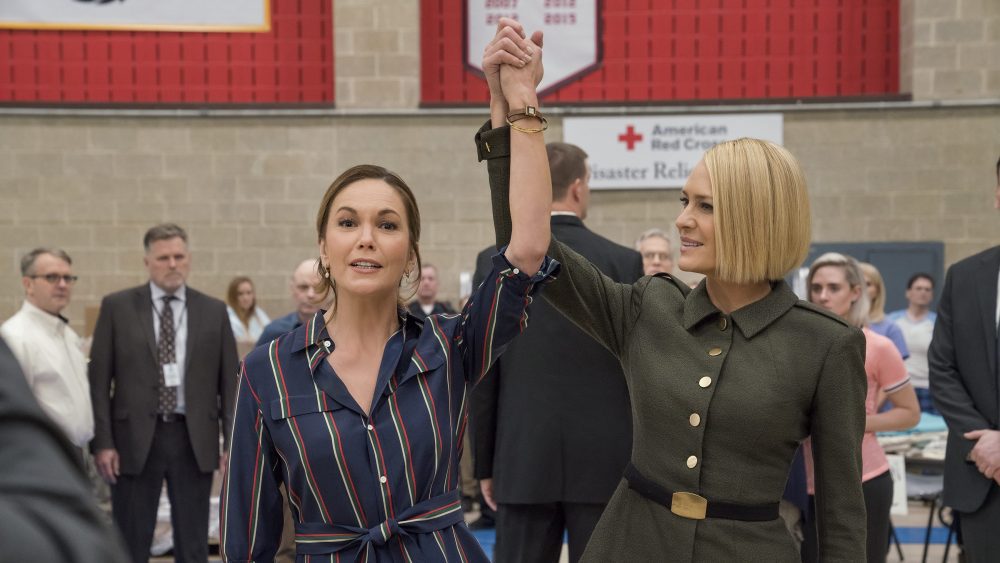 Michael Kelly as Doug Stamper – Frank Underwood’s White House Chief of Staff took the fall for Frank’s crimes at the end of season 5, and at the start of season 6 is locked up in a psychiatric facility, having taken an insanity plea. 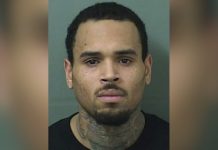 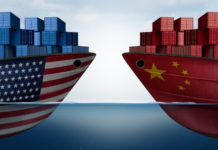