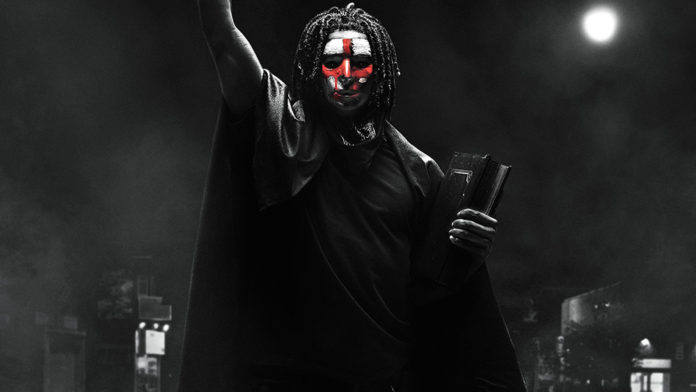 Universal’s “The First Purge” has launched with a respectable $9.3 million at 3,031 North American locations on the Fourth of July.

The first-day number for “The First Purge,” Blumhouse’s fourth installment in the horror franchise, came in third on the Fourth following Universal’s 13th day of “Jurassic World: Fallen Kingdom” with $11.6 million and Disney’s 20th day of “Incredibles 2” with $9.7 million. “Fallen Kingdom” is nearing $300 million domestically, while “Incredibles 2” has topped $468 million.

Sony’s sixth day of “Sicario: Day of the Soldado” came in fourth on the Fourth with $2.6 million to lift its total to $26.3 million. Lionsgate’s “Uncle Drew” and Warner Bros.’ “Ocean’s Eight” each took in $2.2 million on Wednesday.

Forecasts have been in the $25 million range for the first five days of “The First Purge,” but the first day number — which includes $2.5 million in previews — indicate that the five-day total will be closer to $35 million. The low-cost movie has a two-day head start on Disney-Marvel’s “Ant-Man and the Wasp,” which has been pegged for an impressive debut of $70 million to $80 million for Friday-Sunday, with previews launching Thursday night.

Two years ago, “The Purge: Election Year” took in $14.5 million on its first Friday on its way to a $31 million opening weekend.

“The First Purge” is an origin story set in a deranged version of America, in which the New Founding Fathers of America decide to make all crime legal for 12 hours — resulting in violence exploding across the nation. The film stars Y’lan Noel, Lex Scott Davis, Joivan Wade, Luna Lauren Velez, and Marisa Tomei. 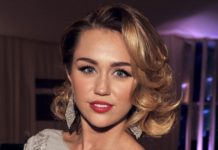 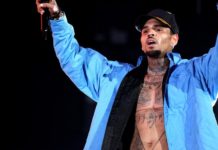 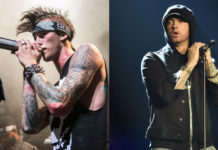 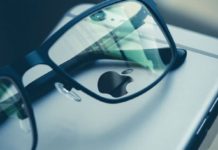