The first trailer for Detective Pikachu doesn’t just bring the world of Pokémon games to life, it gives us a glimpse of how the real world would look if the creatures walked among us in everyday life.

Detective Pikachu is based on the Nintendo 3DS game of the same title, which showcased a new side of the Pokémon world — one where Pokémon solve crimes instead of battle.

The trailer shows Tim, the main character of the game, searching for his missing father before he stumbles upon a very particular Pikachu who can talk. The catch? Only Tim can understand the Pikachu. The two embark on a mission to find Tim’s dad. Cue adventure, hijinks and more real-looking Pokémon.

The iconic Pikachu is voiced and motion-captured by none other than Ryan Reynolds, and Tim is played by Justice Smith of Jurassic Kingdom: Fallen World. Ken Watanabe joins as Detective Yoshida. Rita Ora, Suki Waterhouse and Bill Nighy fill out the human side of the cast.

While there have been many animated Pokémon films, Legendary Pictures (Pacific Rim, Godzilla) is the first company to realize Pokémon alongside a live-action cast.

Detective Pikachu hits theaters on May 9, 2019. 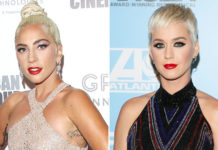 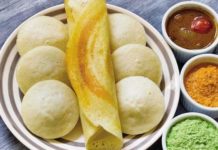 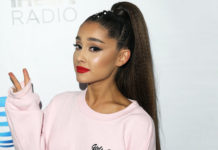