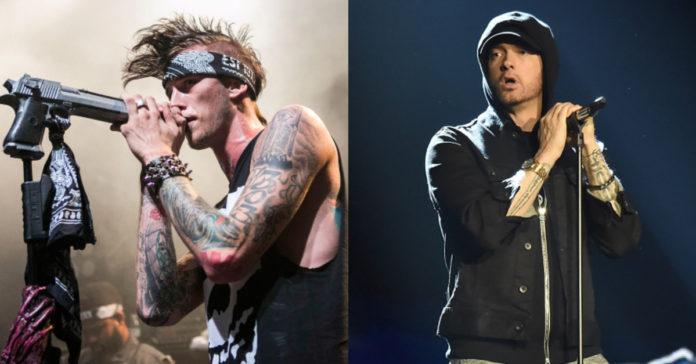 Machine Gun Kelly has fired major shots at his former idol Eminem on his diss track Rap Devil. But it looks like the feud is about to get apocalyptic. Eminem’s producer has confirmed that the 45-year-old is already working on a response to Rap Devil, and claims that it could be even more vicious than Thanos vs Iron Man. Yep, the MCU is being dragged into this rap battle, and we are here for it. D12 member Mr Porter appeared on Culture Untold where he revealed that Eminem, aka Marshall Mathers III, is back in the studio.

The producer said: ‘Right now, he in there working. ‘We doing something else right now but trust me, we’ll get to it. I’ll tell you this. I wouldn’t want to be my man [MGK].’ Mr Porter continued: ‘The one thing I’m worried about did y’all see the Avengers movie? Remember when Thanos threw that whole planet at Iron Man? I’m worried about [Eminem] breaking the planet in half and throwing it at [MGK].’ Uh-oh Avengers, assemble. And by Avengers, we mean their respective crews. Machine Gun Kelly, real name Richard Colson Baker, was a huge fan of Eminem, but earned himself an enemy when he tweeted in 2012 that Em’s daughter Hailie was ‘hot as f**k’.

Eminem name-dropped MGK on his new Kamikaze album track Not Alike (which is being accused of ripping off a Bhad Bhabie song), spitting: ‘Now you wanna come and f**k with me, huh? he must be feeling himself/He wants to keep up his tough demeanour, so he does a feature/Decides to team up with Nina/But next time you don’t gotta use Tech N9ne if you wanna come at me with a sub-machine gun/And I’m talking to you but you already know who the fuck you are, Kelly/I don’t use sublims and sure as f**k don’t sneak-diss/But keep commenting on my daughter Hailie.’ 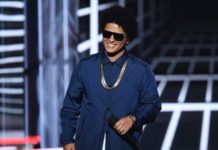 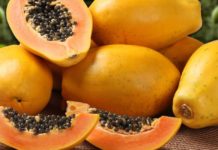 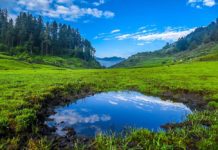