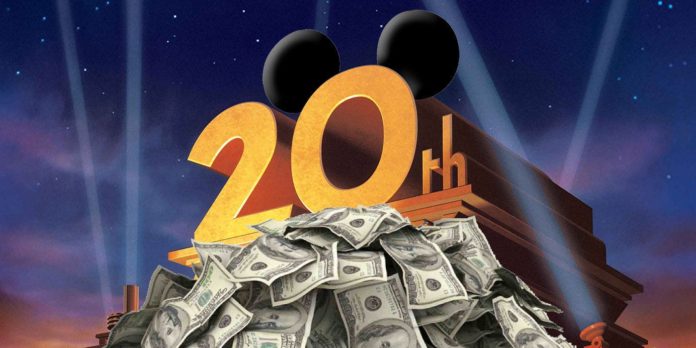 After receiving antitrust approval from the U.S. Justice Department, new analysis suggests that Disney could hold as much as 40 percent of the domestic box office should their bid for 21st Century Fox’s movie and TV assets go through. The proposed deal is worth more than $71 billion, and would make the company that already owns Pixar, Marvel, and Star Wars even more dominant than it already is.

While Walt Disney Studios has already seen its films take the top three spots of 2018, so far, with Black Panther, Avengers: Infinity War, and Incredibles 2, the addition of Fox’s assets would give the company access to other highly popular franchises like Deadpool, X-Men, Avatar, and Fantastic Four – not to mention the more prestige films of Fox Searchlight, which has won three of the last five Academy Awards for Best Picture. The high-value takeover seems in line with recent moves by Disney, which fully acquired Pixar for $7.4 billion, Lucasfilm for $4 billion, and Marvel Entertainment for $4 billion, all within the past 12 years.

A report from CNNMoney shows that Disney and Fox together would control nearly half of the 2018 domestic box office, but this would probably sink closer to 40% by the end of the year based on remaining releases. For a little perspective, while studios like Universal Pictures, Paramount Pictures, Warner Bros., and Sony Pictures appear to be on a similar playing field, only Warner Bros.’ parent company TimeWarner and NBC/Universal would post double-digit box office shares (16% and 15%, respectively) over a 5-year average in which Disney and Fox are a single company. As recently as 2010, the top of the box office was much more spread out, with 5 studios receiving double-digit market share and Warner Bros. and Paramount topping the charts. However, just last year, Disney and Fox combined would’ve controlled about 35% of the domestic box office. 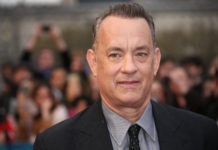 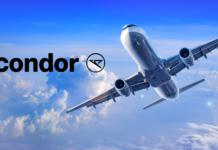 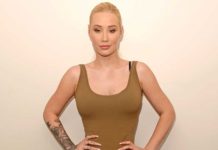