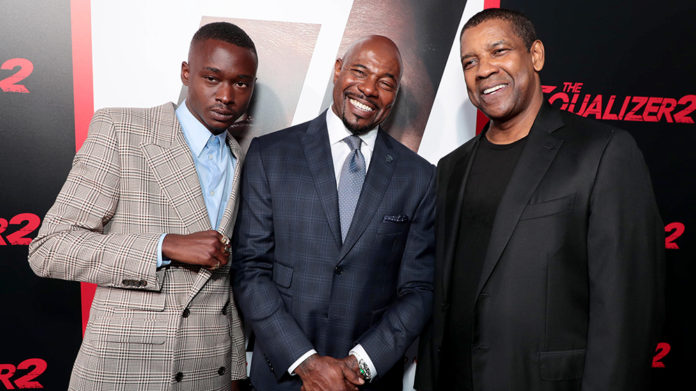 Denzel Washington offered a bemused reaction as to why Sony’s “The Equalizer 2” was his first sequel.

“People keep talking about it, but it’s not that big a deal,” he reflected at Tuesday night’s world premiere at the TCL Chinese Theatre in Hollywood. “Is there a curse for doing sequels?”

Washington, who has nine Academy Award nominations and two Oscars in over three decades, says there’s a simple reason.

“I haven’t been asked,” he responded. “The only time I’ve been asked was for ‘Safe House,’ but that didn’t make sense because my character had died, so they were talking about a prequel. And I was asked for ‘Inside Man. But this one just made sense.”

Washington reprises his role as retired CIA agent Robert McCall, who remains unshaken by even the most dire turn of events. He said “The Equalizer 2” didn’t have the feel of a sequel for him because of his familiarity with filmmaker Antoine Fuqua, who also directed him in “The Equalizer,” “Training Day,” and “The Magnificent Seven.”

Ashton Sanders, who broke out two years ago in the Academy Award-winning “Moonlight,” said he was impressed with how Fuqua and Washington strove to make him feel at ease.

“I didn’t expect it to be as comfortable as it was on the set, but they brought me in like a little brother,” he recalled. “It was very chill. When you have all that action filming around you, you have to have some chill.”

As for a threequel, screenwriter Richard Wenk is already ready.

“The idea is to have an international setting if there is a third one,” Wenk explained. “He’s made peace, and he’s on to bigger adventures. We had so much mystery in the first movie that was never explained and the second movie is more personal. There’s certainly enough for at least one more movie.” 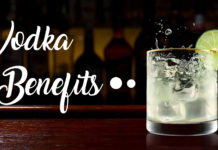 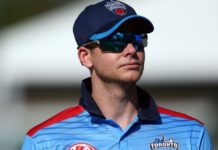 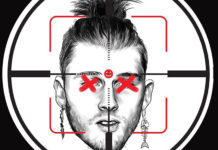 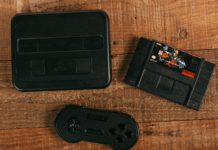