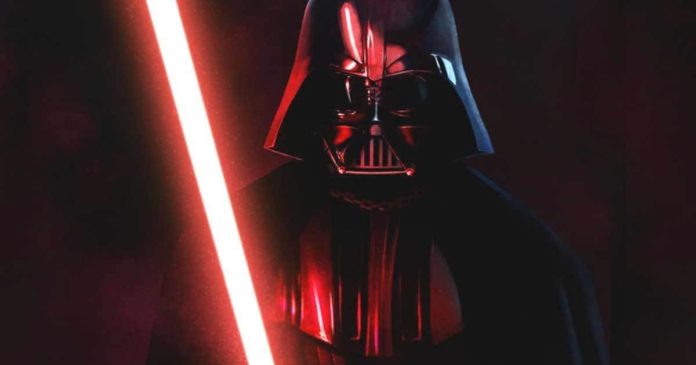 Darth Vader and the Death Star are two of the biggest symbols of the Empire in Star Wars. However, Darth Vader Annual #2 has revealed that the Dark Lord of the Sith was actually jealous of the Empire’s fully armed and fully operational battle system.

Yet Vader still makes it abundantly clear how much he hates the very idea of a Death Star – for completely selfish reasons.

Darth Vader Annual #2 sees the fallen Anakin Skywalker enlisted by Rogue One baddie Orson Krennic. Krennic tells Vader that someone has been sabotaging the building of the Death Star on the planet, Geonosis. Krennic suspects Tarkin is behind it all, but the truth is a lot more complicated.

The important thing is that when Vader deals with the saboteurs, he has a confrontation with Governor Tarkin. At the end of their argument, Vader reveals how much disdain he has for the Death Star. Although Vader doesn’t explain why he hates the Death Star so much, Tarkin figures it out.

According to Tarkin, Darth Vader can’t stand the idea of there being another highly technical and powerful weapon in the Empire. Vader wants to be the only terrifying weapon that the Empire or Palpatine can wield. It’s a startling reveal, but one that fits rather perfectly into Star Wars canon. The revelation is a lot like some of the best moments from Marvel’s Darth Vader prequel/original trilogy versions of the character in a seamless way.

Darth Vader’s jealously of the Death Star does tap into Anakin’s anxiety of being the best, and his dogged pursuit to become as valuable as possible to Palpatine. Yet it also explains Vader’s disgust during A New Hope while on board the Death Star and fits in with the myth of him being the Empire’s bogeyman.Vader’s hatred of the Death Star represents both seemingly contradictory ideas of his character. Despite how it felt in the prequels, Anakin and Vader can exist side-by-side. One of them truly does inform the actions of the other. 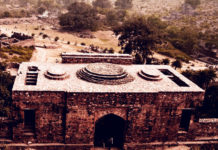