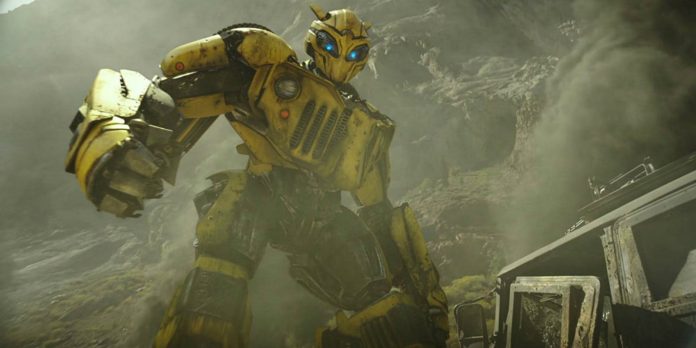 Bumblebee will be hunted by a pair of Decepticon trackers (voiced by Angela Bassett and Justin Theroux) in this December’s Transformers spinoff, Bumblebee. The movie is a prequel in the sense that it takes place in 1987, e.g. well before Bee befriended Shia LaBeouf’s Sam Witwicky in the first Transformers. Bumblebee the movie will further mix things up by only featuring three Decepticons total, including the aforementioned trackers.

One of those three Deceptions can be seen in the Bumblebee teaser trailer and disguises itself as a jet on earth. However, the identity of that character is being kept under-wraps for the time being. The other malevolent robots in disguise, on the other hand, now have proper names and voice actors to go with them.

EW has revealed that Bassett is voicing the Deception Shatter in Bumblebee, with Theroux lending his vocals to her fellow tracker Dropkick. Director Travis Knight describes the villains as “Decepticon muscle cars” that, when transformed, take on the shapes of a red Phymouth Satellite and blue AMC Javelin, respectively. Knight also promises Shatter, Dropkick, and their mysterious friend will be better developed and have more personality than the Decepticons featured in Transformers movies past:

“When the cast is too big, and you have a finite amount of time, there’s only so much you can do to create an investment in them. This is a more personal, intimate, and character-driven story, so it felt right to keep the villain plot relatively simple and contained. If you keep things lean, you can add a lot of other stuff on top of it that makes it more enjoyable.”

Written by Christina Hodson (who’s also writing DC’s Birds of Prey and Batgirl movies), Bumblebee is the first live-action Transformers movie directed by someone other than Michael Bay. It stars Hailee Steinfeld as Charlie, a teenaged car mechanic who crosses paths with Bee while he’s undercover and carrying out a mission on earth for Optimus Prime. Theroux, for his part, only just voiced a villain in last year’s The LEGO Ninjago Movie and will return to live-action in next month’s The Spy Who Dumped Me. Bassett will actually be back on the screen before that, thanks to her role in this month’s Mission: Impossible – Fallout. 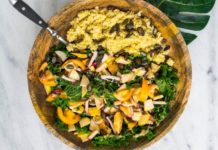 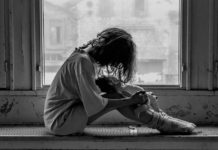 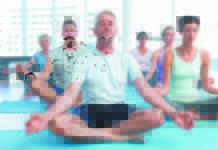 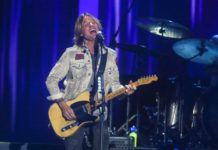