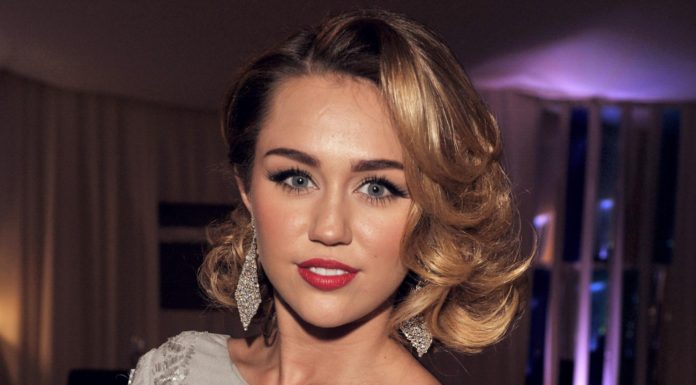 It’s the start of a new weekend and, possibly, the start of a new era for Miley Cyrus, who deleted all the posts off of her Instagram account. Some of her 76 million fans on the platform started noticing the number of her photos decreasing sometime Thursday. By Friday morning, her entire catalogue of thousands of posts was completely gone. (She did leave up a few Instagram Story highlight reels, however so it’s safe to say she’s not finished with Instagram entirely, for now anyway.)

Cyrus isn’t the first celebrity or musical artist in particular — to decide to clean her social media slate. In fact, that’s exactly what Taylor Swift did in the lead-up to the rollout of her most recent album, Reputation. Clearing out Instagram accounts is often a signal that artists are getting ready to re-set the narrative of their careers and present a new image, which might be just what Cyrus is headed toward: her last album, Younger Now, came out back in 2017 and produced the stripped-back hit track “Malibu.” Then again, maybe she just wanted a refresh for other reasons entirely.

Cyrus, who grew up in the spotlight with a showbiz-oriented family and has flirted with controversy over the course of her evolution in the public eye, was known on Instagram for sharing candid snapshots of her adventures with her many pet animals, friends and fiancé Liam Hemsworth. (His Instagram has not changed; a photo of him and Cyrus from March remains up, and it looks like they’re still following each other on the platform. 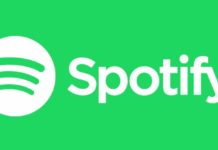 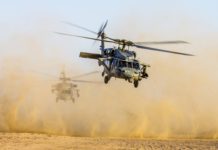 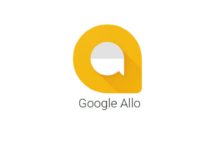 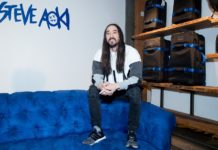