A rep for Eminem gave E! News the following statement, “Contrary to inaccurate reports, Eminem does not use gunshot sound effects during his live show. The effect used by Eminem in his set at Bonnaroo was a pyrotechnic concussion creates a loud boom. He has used this effect—as have hundreds other artists—in his live show for over 10 years, including previous US festival dates in 2018 without complaint.”

Some Eminem fans were left shaken by his performance at 2018 Bonnaroo music festival in Tennessee because they incorporated sound effects that sounded like gunshots, and the rapper was soon the target of an online backlash. 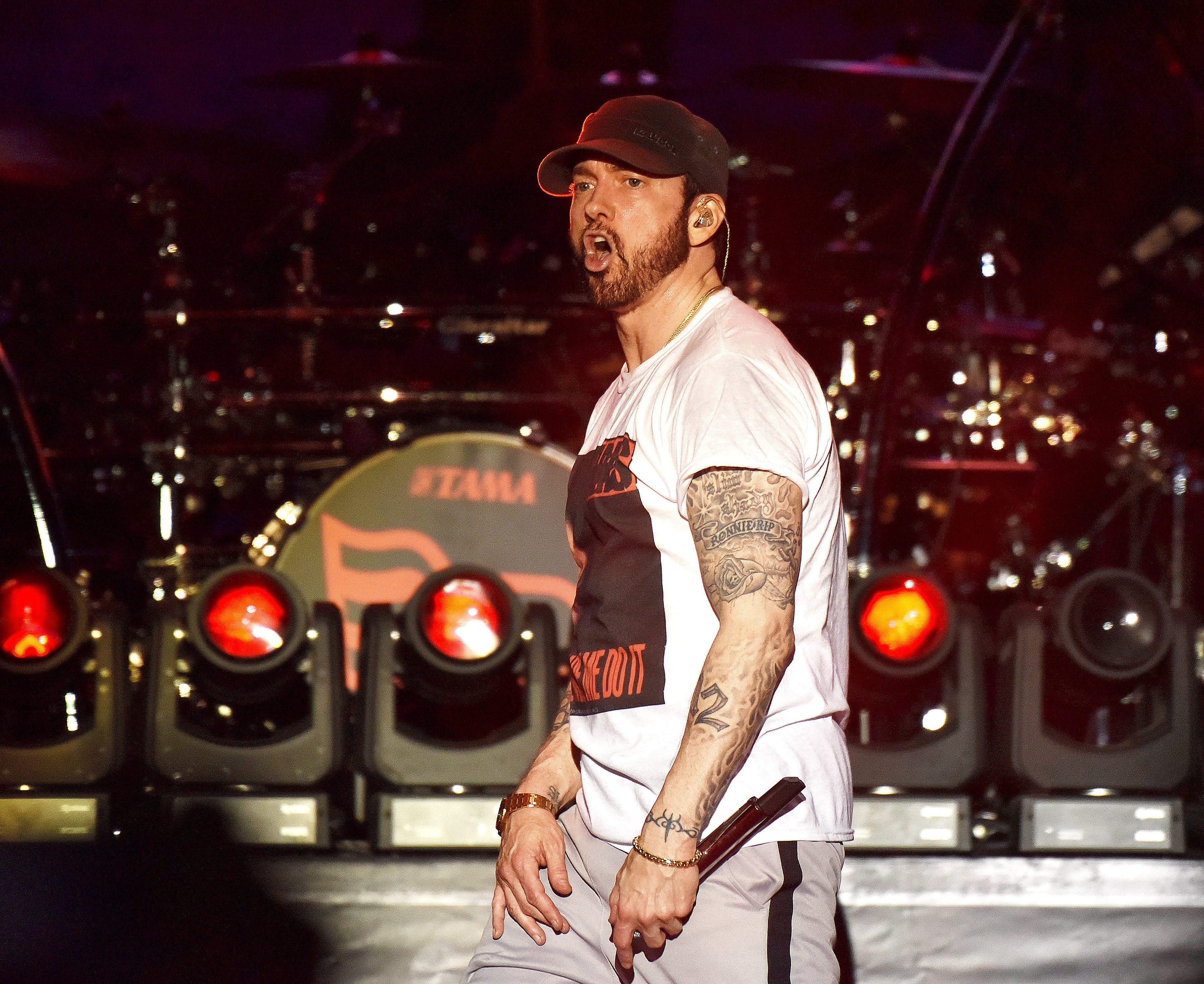 While many were quick to point out that his music and concerts have for years incorporated such sounds for years, his set on Saturday triggered panic among others, and later, debate about whether the effects are appropriate in a time when nerves are already frayed in wake of the 2016 Paris nightclub shooting, the 2017 massacre at the Route 91 Harvest music festival in Las Vegas and the 2017 bombing at Ariana Grande‘s Manchester concert.

“I hate to be the one to say it, but being someone who suffers from very mild PTSD, it was EXTREMELY irresponsible and distasteful to end songs w the shot gun sound effect. i have grown up loving Eminem and his music but I was extremely triggered to the point of tears,” tweeted popular YouTube star Andrea Russett, 22.

“To hear a gun shot sound effect and see the entire crowd drop to the floor out of instinct is not funny, cute, or amusing,” she continued. “This is the sad reality that we are living. this is not funny or even something to be joked about.” 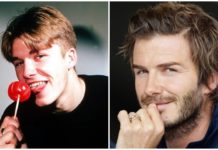 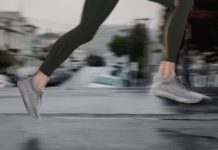 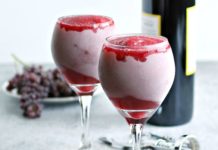 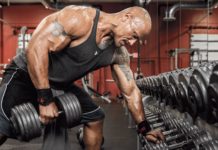