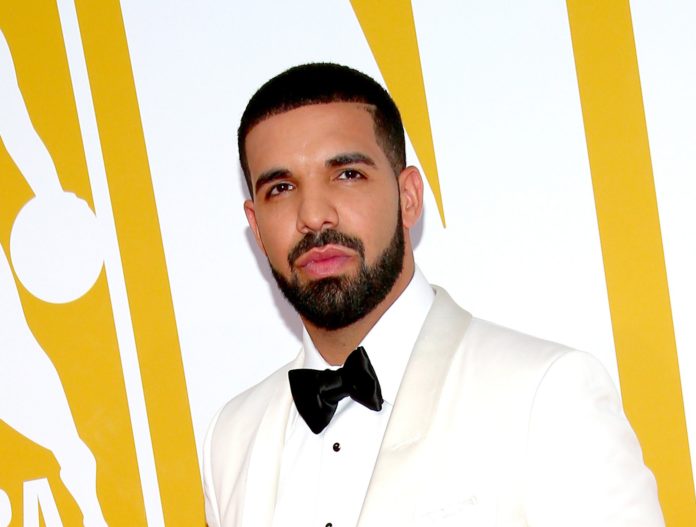 “I wasn’t hiding my kid from the world, I was hiding the world from my kid,” he raps on his new album Scorpion.

So it looks like Pusha-T was right. Drake does indeed appear to have a son that he had been keeping secret—until now. On his new 25-song album Scorpion, which dropped last night, Drake all but confirmed it in a series of lyrics on different songs. Below, all the times he alluded to having a son and being a new father.

“Look at the way we live / I wasn’t hiding my kid from the world, I was hiding the world from my kid. From empty souls who just wake up and look to debate / until you staring at your seed, you can never relate.”

“The only deadbeats is whatever beats I been rappin’ to / Never a matter of could I or should I / Kiss my son on his forehead and kiss your ass good-bye / As luck would have it I’m settled into my role as the good guy.”

“Yesterday morning was crazy / I had to come to terms with the fact that it’s not a maybe / That shit is in stone, sealed and signed / She’s not my lover like Billie Jean, but the kid is mine / Sandi used to tell me all it takes is one time / Shit, we only met two times. Two times.”

He continues: “Single father, I hate when I hear it / I used to challenge my parents on every album / Now I’m embarrassed to tell them I ended up as a co-parent / Always promised the family unit / I wanted it to be different because I’ve been through it / But this is the harsh truth now.”

Drake later raps: “I got a empty crib in my empty crib / I only met you one time, introduced you to Saint Nick / He must’ve brought you like 20 gifts / Your mother saying you growing so fast that they don’t really fit but, man, you know / I still had to get it for my boy tho.”

The alleged mother of his child is adult-film-star-turned-painter Sophie Brussaux, though he mentions neither her nor his son by name. You can stream the entire album on Apple Music and Spotify now. 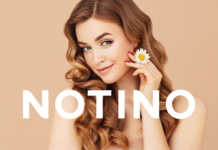 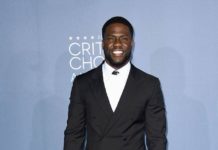 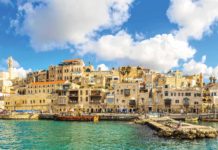