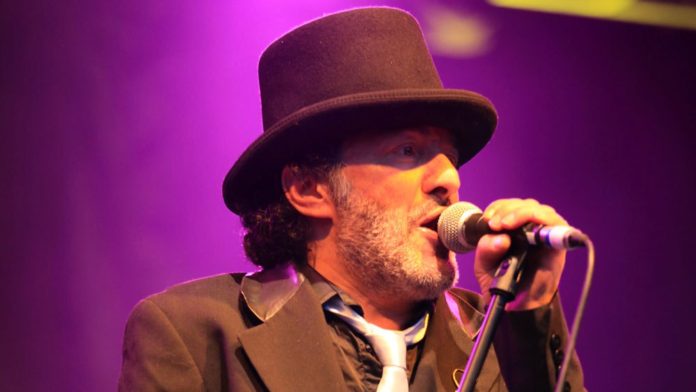 Taha died of a heart attack at his home in the Lilas suburb of Paris, according to a statement from his family and label Naïve Records.

Born in Algeria, Taha moved to Lyon, France, at the age of 10, where he spent his youth among the working-class immigrant community that surrounded the city. He helped form the punk band Carte de Sejour in the mid-’80s.

Taha told the New York Times that he bumped into the Clash on the street, after playing a concert at the Théâtre Mogador in Paris, and handed them a demo of Carte de Sejour’s music. The band would go on to release “Rock the Casbah,” which features a similar sound to Taha’s band, just a year later.

He had a worldwide hit with the song “Ya Rayah,” which referenced the immigrant experience.

Following his stint as frontman for Carte de Sejour, Taha began pursuing a solo career in 1989, releasing his first album, “Barbès,” in 1991 and his own cover of “Rock the Casbah” titled “Rock El Casbah” in 2004. Taha dropped his last album, “Zoom,” in 2013. According to AP, he recently finished recording a new album that was set for release in 2019. 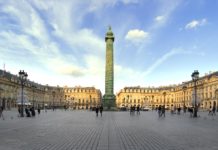 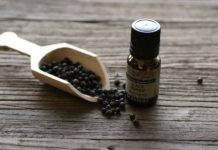 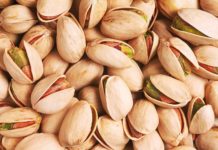 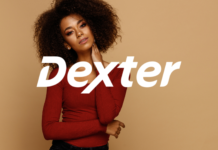