The storied legacy of wrestlers becoming actors – even if it’s only a one-time thing – ranges from the downright terrible to the ‘Hey, he’s not actually that bad.’ Many have taken their squared circle talents and translated it to movies to mixed effect. But we’re here to celebrate the great and the good. Here are the 10 best wrestlers-turned-actors. 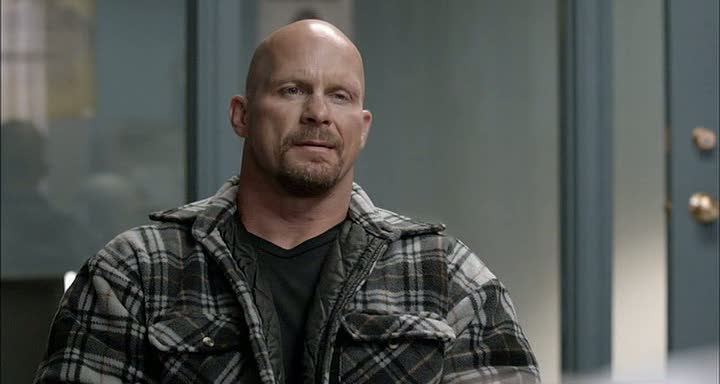 By all metrics, Stone Cold Steve Austin should’ve become one of the most bankable wrestlers-turned-movie stars. That didn’t happen. What did happen though was a series of appearances in middling-to-decent action movies that made the most of the Rattlesnake’s take-no-trash style and icy stare.

Defining moment: Stone Cold being trapped in a battle royale-style game with Vinnie Jones and 8 others in The Condemned is way more fun than it should be. Fortnite, this ain’t. 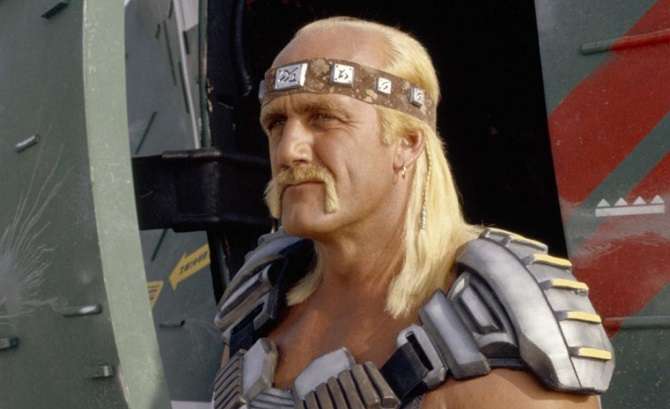 You think wrestling, you think Hulk Hogan. You think Hulk Hogan acting and you think, well… The Hulkster’s acting prowess may not live up to some of the more esteemed names on this list but his Rocky 3 debut was solid enough, as was the entertaining efforts to turn him into a gigantic movie star in the early ‘90s. If nothing else, Hogan was entertaining every time he popped up on screen.

Defining moment: It has to be all of Mr. Nanny. It’s a perfect mirror of Hogan: OTT, brimming with muscles and not much else and, despite all that, you can’t keep your eyes off it. 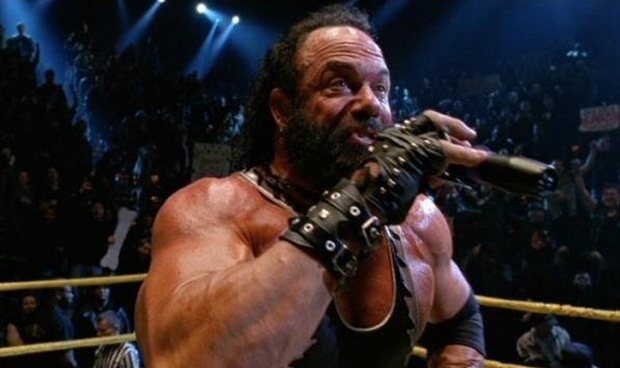 While the Macho Man may have only appeared in a couple of noteworthy movies over the years, not many single performances will top Savage’s rage in the cage facing off against Spidey. It’s a crushing shame, then, that Savage, often considered one of the most charismatic wrestlers of all time, didn’t show off his acting chops more often. 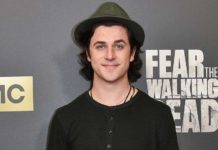 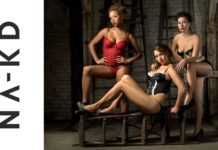 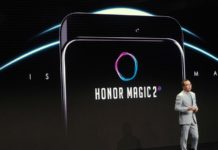 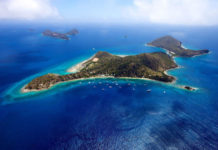