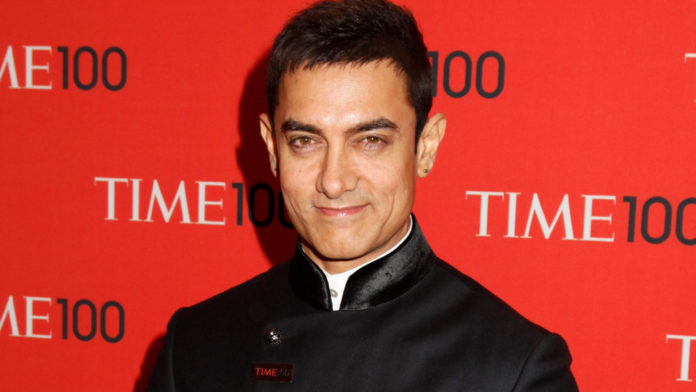 Chinese distributor Estars Films has acquired rights to upcoming Indian epic movie Thugs of Hindostan. The film is a 18th century-set story of rebellion against British rule of India.

The film has an all-star cast including Amitabh Bachchan, Katrina Kaif, Fatima Sana Shaikh and Lloyd Owen. Crucially for the Chinese audience, the film also features Aamir Khan, the Indian superstar who has starred in three titles that have broken records in China.

The budget has been reported as $42 million, making it one of the most expensive in Indian history.

Estars has been the most significant importer of Indian movies into China, previously handling “Baahubali,” “Secret Superstar” and “Dangal.” 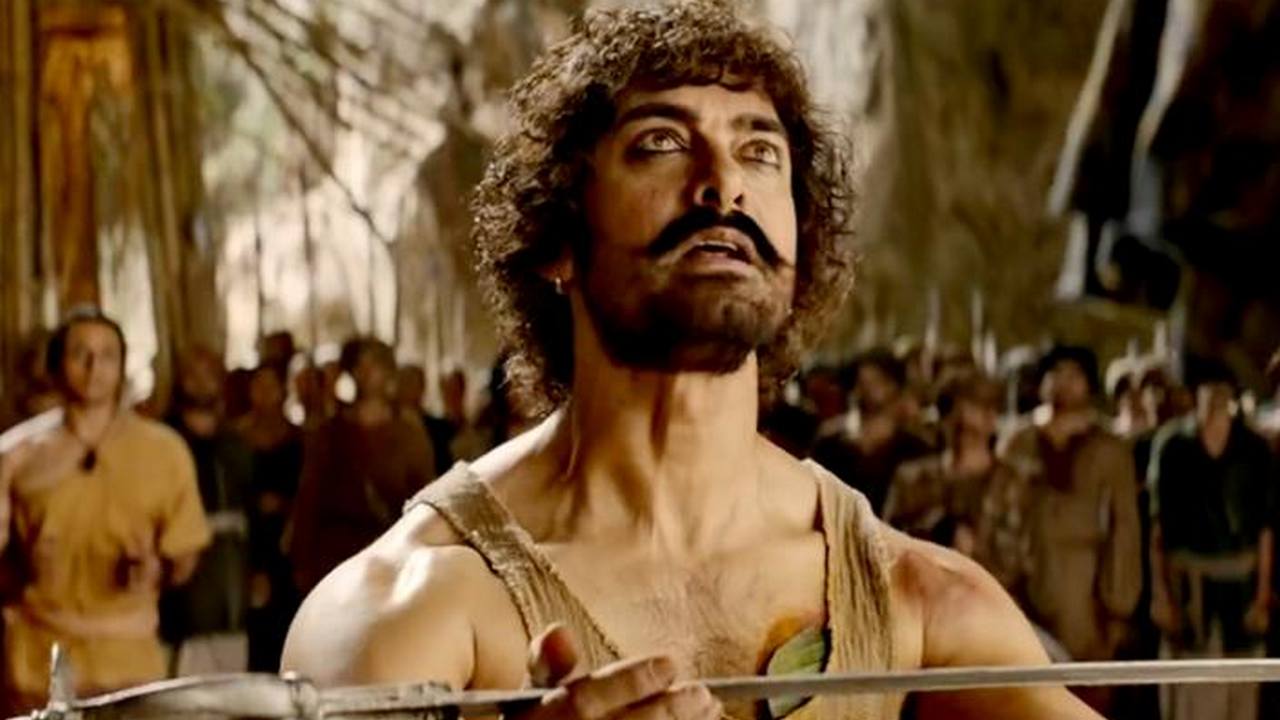 “Thugs” was produced by Yash Raj Films and directed by Vijay Krishna Archarya. “Thugs” would also be the third film from YRF to be released in China following “Sultan” and “Hiccup” (aka “Hichki”), which is currently in theaters and has earned $16.5 million in its first 17 days of release.

All foreign films imported into China are subject to quota import restrictions, censorship and regulatory discretion over the choice of release date. Yash Raj confirmed the details of the rights deal with Estars, but it said that it does not currently have a confirmed release date.

Unconfirmed Indian sources have pointed to a Dec.14 outing in China, with a wide release. While that would be some five weeks after the film’s Nov. 8 release in India, it would pitch “Thugs” into the most lucrative pre-Christmas period.

That would have seemed an anomaly only a couple of years ago. But Khan has become a household name in China thanks to the $200 million success of “Dangal” and the $118 million gross of “Secret Superstar.” Khan’s “3 Idiots” was one of the first Indian films to be released in China in the modern era. 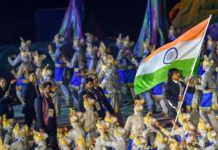 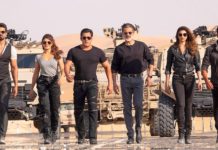 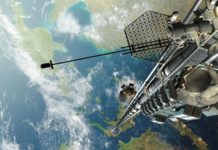