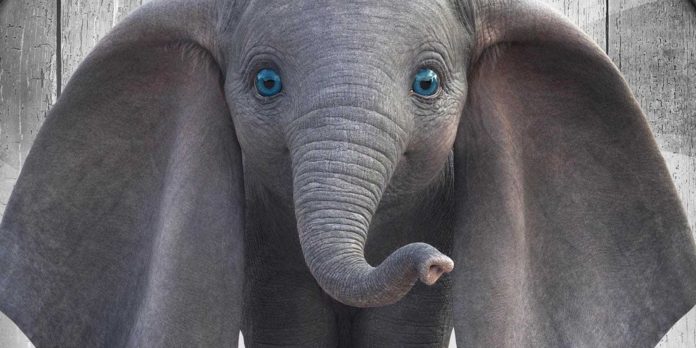 Disney’s released a series of Dumbo character posters that offer the best look yet at the live-action remake’s human cast and elephant star alike. The way things are shaping up, 2019 is going to be Disney’s riskiest year in some time. In addition to launching their Disney Plus streaming service and finalizing their purchase of 20th Century Fox, the Mouse House plans to release no less than three live-action remakes of its classic animated features over the next twelve months. That includes retellings of Disney Animation renaissance hits Aladdin and The Lion King, in addition to Dumbo.

Based on the beloved 1941 toon of the same name, Dumbo was directed by Tim Burton and reunites the director with his frequent collaborators Danny DeVito, Michael Keaton, and Eva Green in front of the camera. Colin Farrell rounds out the cast on the adult side of what will serve as the studio’s first in-house release of 2019 and their second overall after Captain Marvel. With the new year upon us, Disney’s begun stepping up its efforts to promote Burton’s film, starting with a pair of New Year’s Eve TV spots. 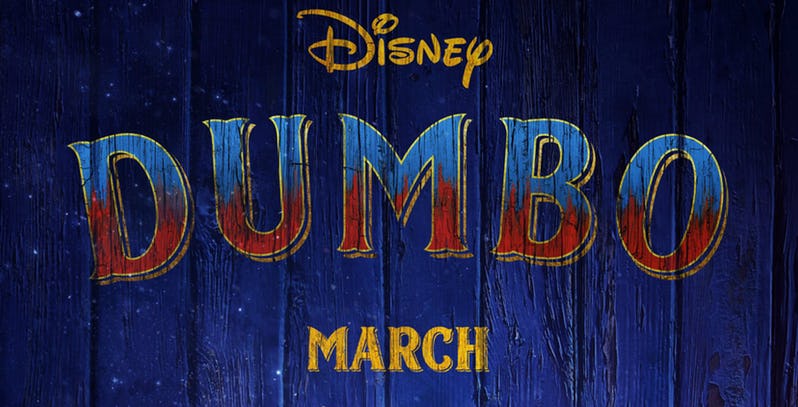 The Mouse House has now gone and unveiled five new posters for Dumbo. Naturally, the flying elephant gets a poster to himself, along with Farrell as Holt Farrier – a former horse showman and widower who lost an arm fighting during WWI – and DeVito as Max Medici, Holt’s former circus boss, who hires Holt on to take care of a baby elephant with gigantic ears… ears that, it turns out, allow him to defy gravity. Keaton costars in the film as V.A. Vandevere, the owner of a shiny entertainment venue known as Dreamland, where performers like the French aerialist Colette Marchant (Green) work. The later two have also gotten posters of their own, as you can see below.

While the Ringmaster serves as something of a villain in the animated Dumbo, it’s Vandevere who functions as a full-blown antagonist in Burton’s movie. The character enters the plot after Dumbo flies for the first time and becomes the star attraction of Medici’s circus, prompting Vandevere to try and acquire the elephant for Dreamland (which hides more than a few dark secrets of its own). Keaton seems to have taken a liking to playing villains more and more of late, between his roles as the baddies in RoboCop and Spider-Man: Homecoming and, in a different way, his turn as McDonald’s “founder” in, er, The Founder. Keaton told EW that he enjoys playing villains, saying “Often the antagonist is really fun to play, and it was [in Dumbo too]”.

The film’s stylish and colorful costumes were designed by Colleen Atwood (Burton’s trusted collaborator and a four-time Oscar winner), and look pretty great in these posters alone. Burton’s Dumbo looks good (literally) in general, with its visuals falling somewhere between the aesthetic of the 2D animated version and the fantastical imagery from Burton’s more recent projects (see also: Big Eyes, Miss Peregrine’s Home for Peculiar Children). Dumbo‘s story of “inclusion, acceptance, kindness, and support” – as Ferrell described it to EW – has never gone out of style either, and is certainly just as relevant today as it was nearly seventy years ago. Whether it still feels relevant in Burton’s retelling, however, remains to be seen. 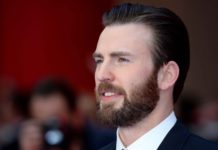 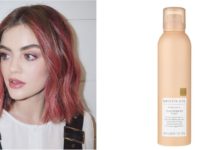 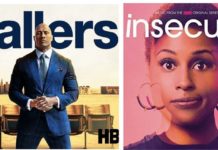