The anticipation for Drake’s new album went into overdrive when fans learned ‘Scorpion’ would include an unreleased song by Michael Jackson. Want to hear it? Listen, here!

Drake‘s new song “Don’t Matter To Me” — which can be found on the B Side of his new album, Scorpion — is actually a previously unreleased track by Michael Jackson. So Drake just sings along with it, but we still think that’s super cool. It’s sort of like when Michael’s “Love Never Felt So Good” song turned into a duet with Justin Timberlake, following the pop icon’s passing in 2009. Anyway, the track was released on June 29, along with Drake’s entire new album, and you can LISTEN TO IT HERE! 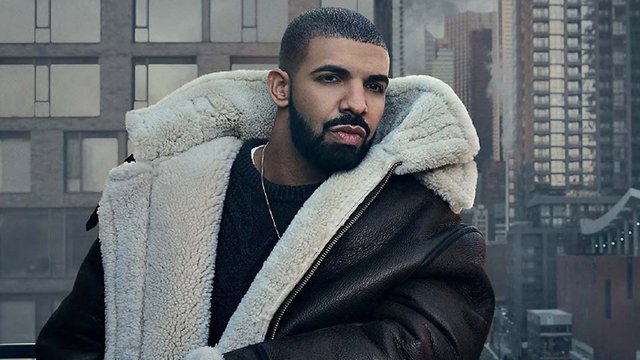 Meanwhile, with the release of Drake’s album, we learned Michael isn’t the only musical superstar to be featured on the 25-track EP. JAY-Z also makes a cameo on “Talk Up”. Drake released the full track list for his album a few weeks ago, but those featured were not listed at the time. Both Michael Jackson and JAY-Z’s features were a major surprise for fans at the time of the album’s release. 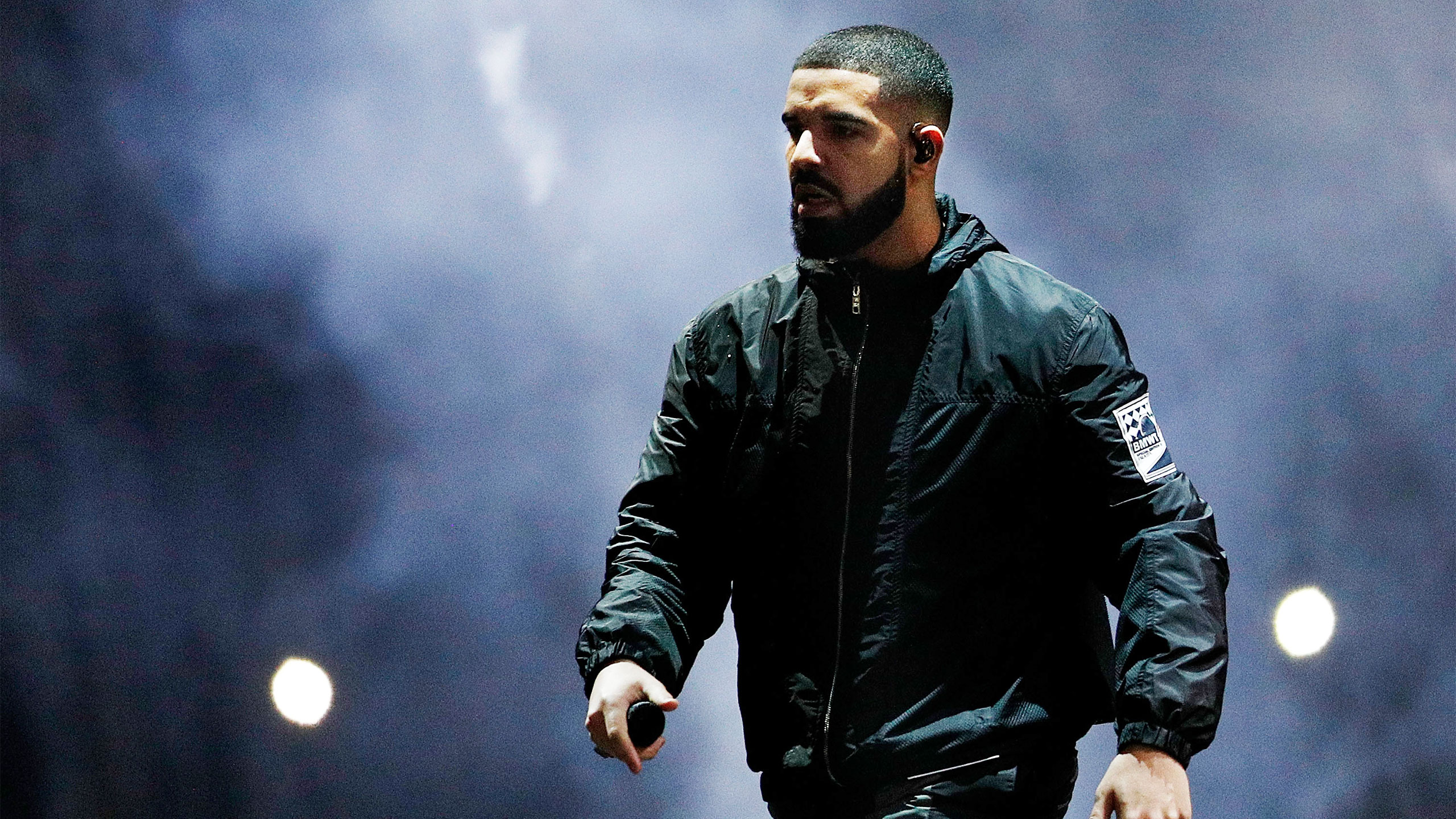 Thus far, Drake’s music video for “I’m Upset”, which featured a Degrassireunion, has racked up more than 25 million views on YouTube, so we think it’s safe to say Drake’s going to score a No. 1 on the Billboard charts with this hot new album! 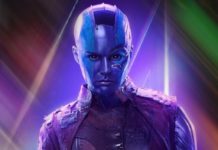 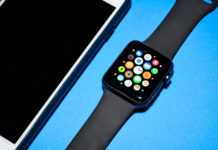 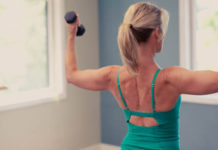 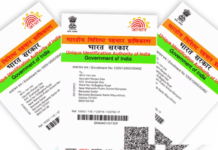