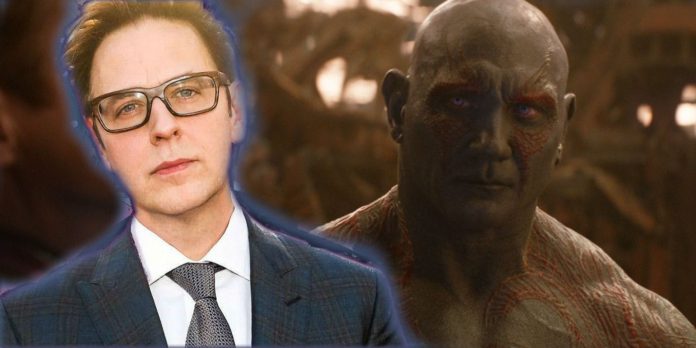 Dave Bautista has spoken up in the wake of the shocking firing of Guardians of the Galaxy director James Gunn after the filmmaker’s old offensive tweets were unearthed yesterday. The actor is known for playing Drax the Destroyer in the Marvel subseries, and while his character has been snuffed out of existence following Thanos’ deadly snap in Avengers: Infinity War, he’s expected to be back for the upcoming Guardians of the Galaxy Vol. 3 – which Gunn was supposed to write and direct.

Even before Disney’s swift action with regard to severing ties with Gunn, the filmmaker previously addressed the issue on Twitter after his past social media posts were brought to light, explaining that he’s changed and matured over the years, and the “jokes” aren’t a reflection of the man that he is. Despite this, the House of Mouse went on to terminate the filmmaker’s directing stint with Marvel Studios. Shortly after, Gunn issued an official statement, accepting his employer’s verdict regarding the matter and apologizing for his past blunders. Now Bautista, who closely worked with Gunn in the first two Guardians of the Galaxy films, is publicly taking the director’s side during this difficult time.

As part of the developing narrative that started with the resurfacing of Gunn’s old disturbing and offensive tweets, leading to Disney deciding to boot him out of his Marvel directing gig, Bautista has taken to his Twitter account to show support for the director. Vouching for Gunn’s character, the former pro-wrestler-turned-actor reiterates that everybody makes mistakes.

This issue has spawned different reactions and opinions from the fan community. Some laud Disney for quickly taking care of the controversy before it could possibly result in a bigger backlash. Meanwhile, others have argued that it’s an overreaction to fire Gunn over tweets that in some cases are a decade old. There’s something to be discussed about how much people can or can’t be defined by their past. Case in point: MCU’s own poster boy, Robert Downey Jr. who has had a very troubled past which he bounced back from admirably.

Bautista’s other Guardians of the Galaxy co-stars have yet to share their thoughts about Gunn being fired. Further, it’s important to note that while Disney has released an official statement about their decision to sever ties with the filmmaker, Marvel Studios has yet to comment on the matter. Gunn was poised to be a major factor in how the MCU will shape-up moving forward. Not only is Guardians of the Galaxy Vol. 3 expected to set-up 10 years worth of new narrative for the franchise, with possible spin-offs featuring some of the beloved members of the team, he was also tapped to oversee the cosmic side of the film series which will be heavily explored in Phase 4, starting with the introduction of Captain Marvel and The Eternals. 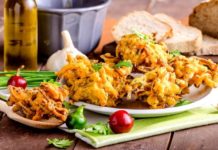 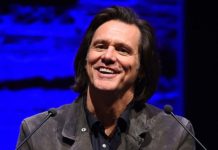 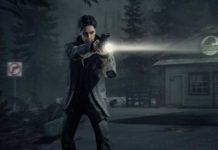 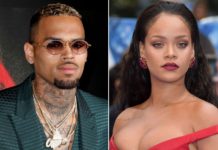