The idea of the Apple Car has come up before, despite them having nothing to show for it as proof that it’s a thing.

This has lead many to believe that it’s not going to happen after all. But as insiders close to Apple told Fortune this past Wednesday, that’s not the case.

Insiders report the Apple Car is in development currently despite popular belief that it won’t ever see the light of day. The hope is that the Silicon Valley-based company will be able to launch it between 2023 and 2025. With several years before release, Apple can carefully spend copious amounts of time and money to create a strong product that will impress consumers and critics equally.

Insiders insist that Apple’s advancements in augmented reality will help them create a great car that’s different from what’s currently on the market. Their ability to integrate powerful hardware, equally powerful software, and strong service, leads many to believe that whatever the tech giant creates will be an excellent product that consumers will want to purchase. It also helps that the company is confident in their current efforts to create strong augmented reality technology. 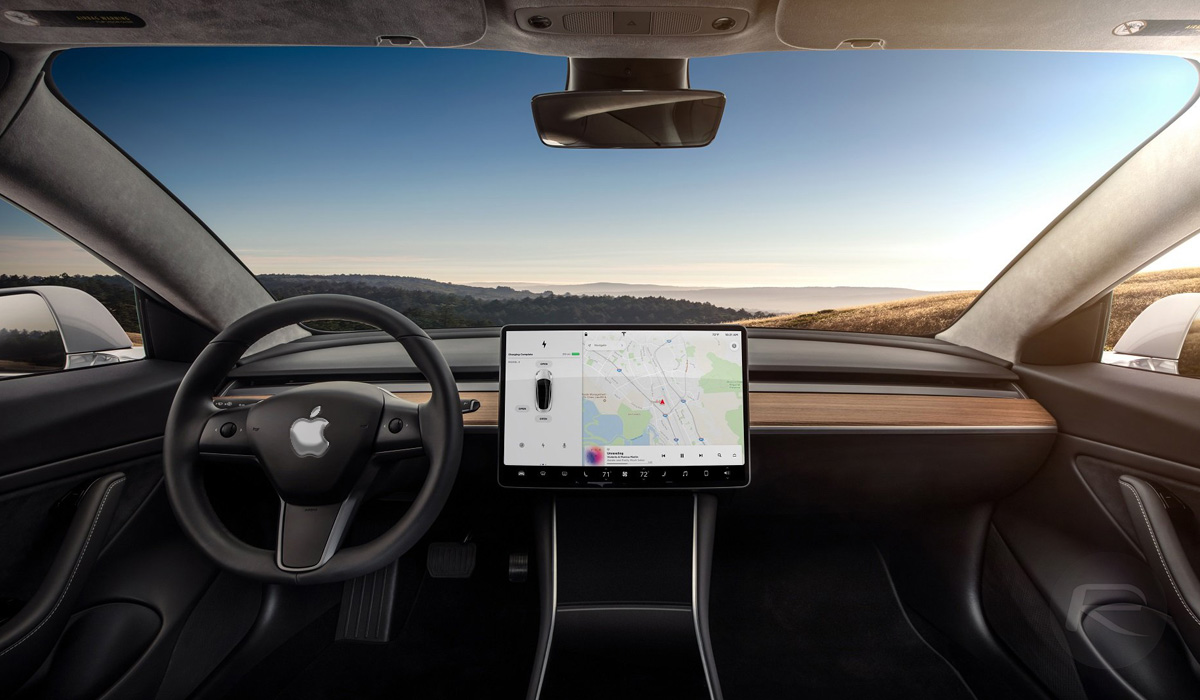 The idea of Apple creating a car is not necessarily coming from out of nowhere. Most critics continue to speculate that the company’s focus is on creating an autonomous car to compete with other cars. Meanwhile, a growing number of critics believe that Apple would rather create technology for cars instead. The latter idea isn’t that farfetched; earlier this month, Apple filed a patent over in Europe to create an augmented-reality powered windshield system called the Heads-Up Display. It’s a smart windshield loaded with features such as external sensors and the ability to hold FaceTime calls, just to name a few.

As for Apple, they have remained tight-lipped about the matter. Given the company’s reputation, this is not surprising news whatsoever. What we do know is that they have the most self-driving car permits than other tech company. Between that, and the aforementioned release date idea, the Apple Car doesn’t seem as outlandish as many believed it to be. 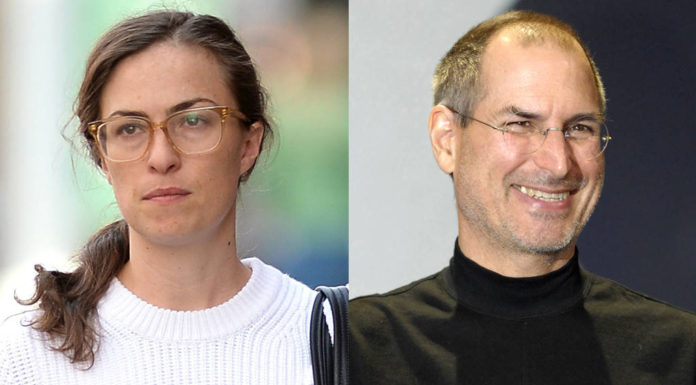