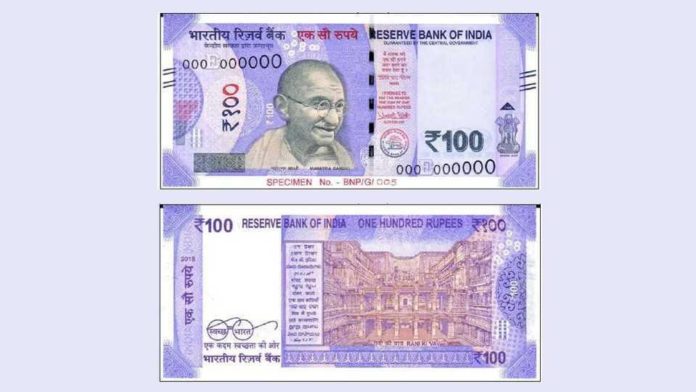 The Reserve Bank of India today announced that a new 100 rupee will be released. The note, lavender in colour, is part of the new Mahatma Gandhi Series and will be signed by the RBI governor Dr. Urjit R. Patel.

To promote India’s cultural heritage, the note has a motif of ‘Rani ki Vav’, an archaeological site in Gujarat built in the 11th century. The motif is found on the backside of the note, with the Swachh Bharat logo beside it.

According to a press release issued by the central bank

According to reports, old Rs 100 note will not stop and they will be continued in the circulation, and the printing of the new notes have been started in the printing press of Dewas. The new design was given final shape at the printing press, where Rs 2000 note are also printed.

The ink and paper used in the printing of the new note will be from our country, and no foreign ink will be used, reports claim. However, once the new notes arrive, the ATM setting will have to be changed once again because the size of this note will be different. And this will be the fourth time when banks have to make changes to their ATMs. Earlier, there changes had to be made for new notes of 2000, 500 and 200 rupees. 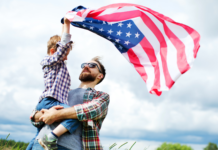 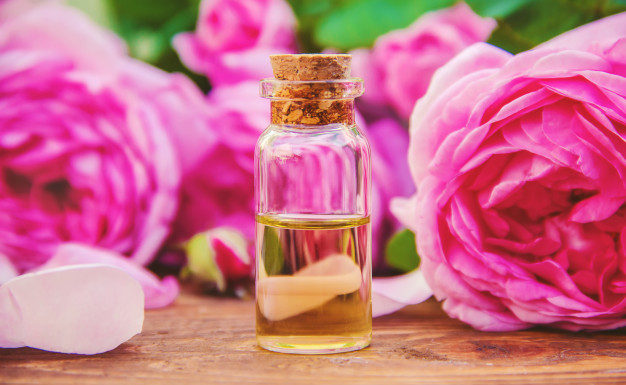 6 Cool Things to Know About Apple’s HomePod, Which Launched in Canada