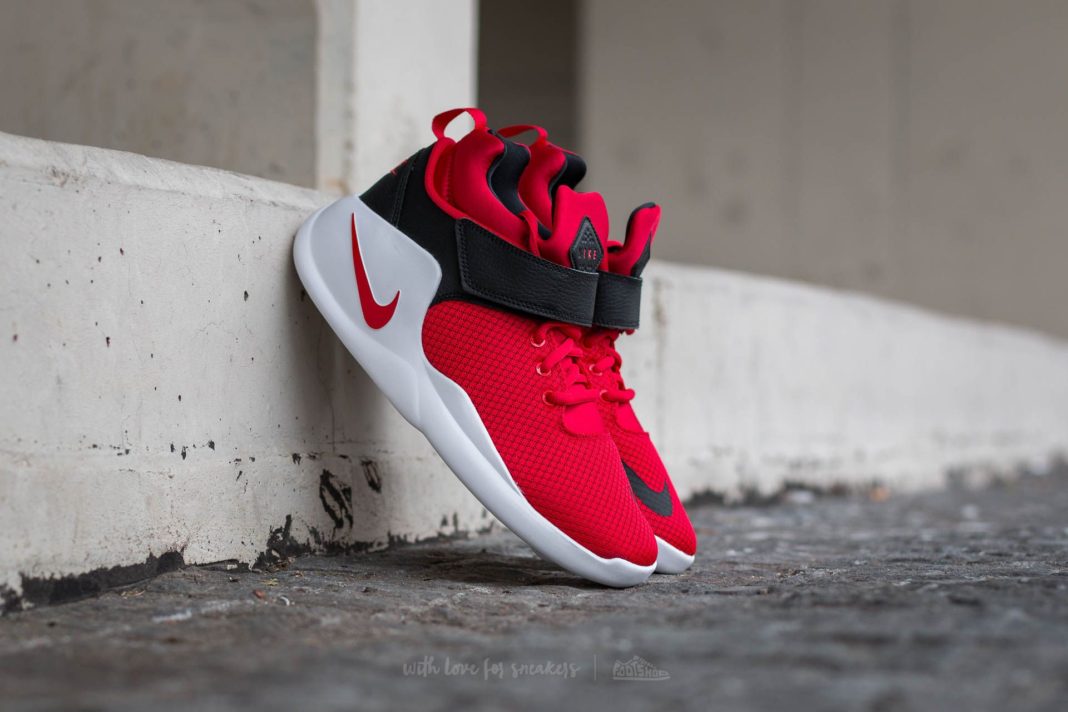 When it comes to brand value, you can’t beat the Swoosh. Nike again soared past competitors on the list of the most valuable American fashion brands, according to Brand Finance’s annual U.S. report. The brand valuation consultancy surveyed 500 leading brands across various sectors and found that the Oregon-based sportswear giant came out on top in terms of its intangible assets: the logos, designs, slogans, names and more that give Nike its identity in customers’ minds.

All of that is worth $28 billion, according to the report, a 12 percent dip from 2017, following a year that’s seen stiff competition from major athletic brands and direct-to-consumer upstarts, along with months of executive turmoil. On the overall list, this puts Nike in 21st place, behind major names like Amazon (No. 1), Walt Disney (13) and Starbucks (15). The company is still miles (or rather, millions) ahead of Coach, however, whose $6.1 billion brand value put it in the No. 2 spot in the apparel sector, or Polo Ralph Lauren, which came in third at $4 billion. (In other words: Nike ranked No. 1 in the apparel/accessories category of the list and 21st overall for all 500 companies analyzed.)

With Nike’s Adidas rivalry only relevant within the global rankings, Under Armour was the only athletic company to come close to it with a brand value of $3.7 billion.

According to Brand Finance CEO David Haigh, brands are often among the most important assets a company has, and their strength has been linked to stock market performance. Sure enough, Nike’s stock has risen from a low of around $50 to a high of $81 in the past nine months, increasing its market cap to $124.19 billion as of July 9. 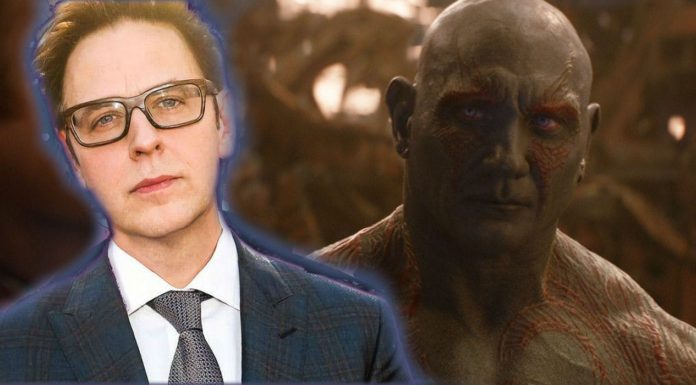