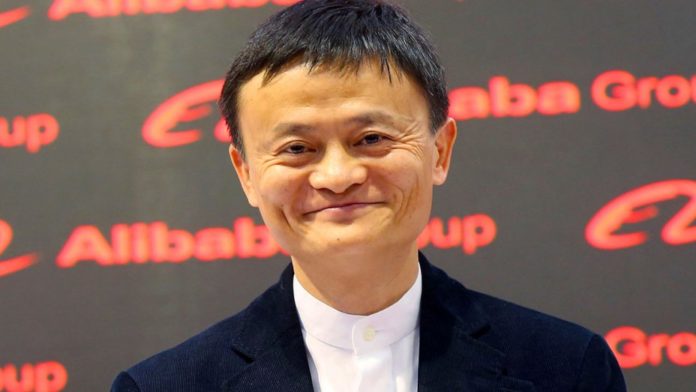 Chinese e-commerce giant Alibaba confirmed Jack Ma’s plan to step down as chairman. He will be replaced by current CEO Daniel Zhang in September next year.

Rumors of the retirement of 54 year-old Ma surfaced late last week in Chinese business media and were all but confirmed by Ma in an interview with the New York Times. The move failed to shake the company’s stock, as Alibaba is one of the rarer Chinese companies to have made clear succession plans and to have already shared significant responsibilities with professional management. Ma ceased to be CEO in 2013.

Ma, who co-founded the company 19 years ago and has become China’s most best-known businessman, will make an orderly exit. He will continue on the board of directors until 2020. And he remains a lifetime member of the 36-member Alibaba Partnership, which nominates company directors.

Ma signed out with his usual flourish. “One thing I can promise everyone is this: Alibaba was never about Jack Ma, but Jack Ma will forever belong to Alibaba,” he said in a letter to staff and shareholders (below). In recent weeks Ma has spoken more of philanthropy, and in the letter said that he will devote himself more to education.

In its less than two decades of existence Alibaba has transformed Chinese many Chinese industries, helped propel the change from an infrastructure and export led Chinese company to one increasingly driven by consumption and services. In recent years that has led Alibaba to become a major investor in entertainment and media, which it regards both as a source of (future) profits and as a means of enriching and making more sticky its trading platforms. 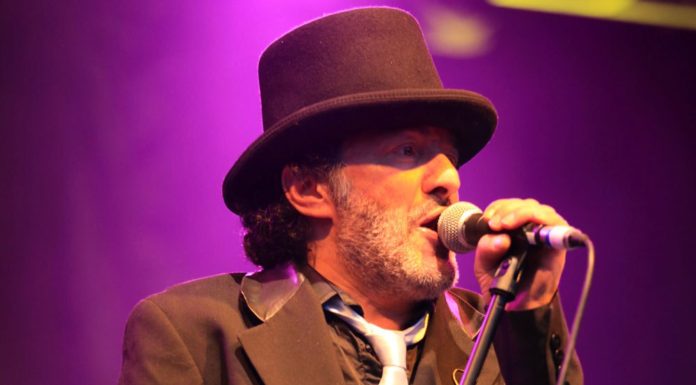