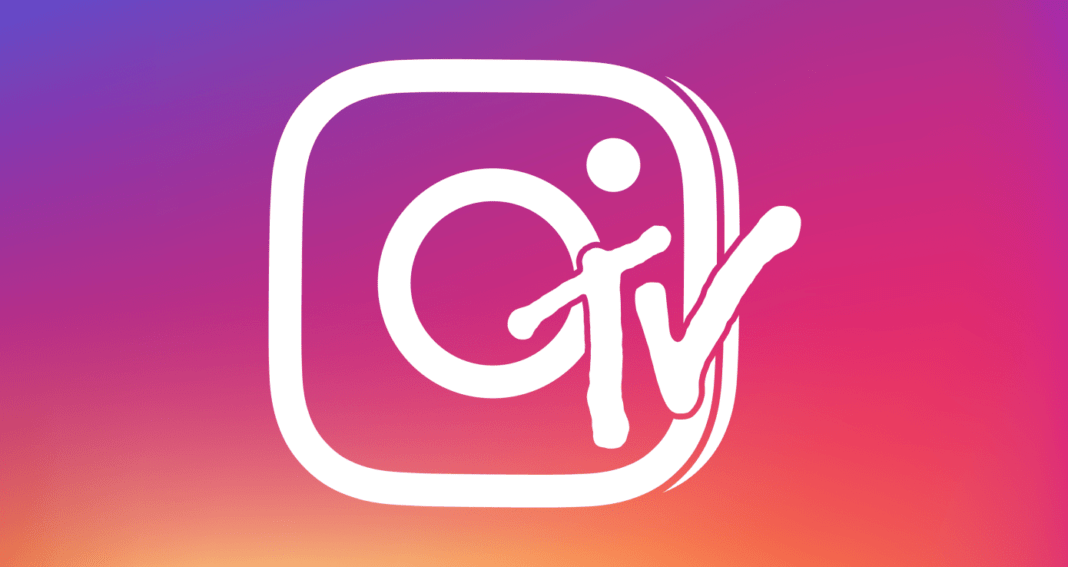 Instagram Still Exploring How IGTV Will Make Money for Creators. Instagram isn’t ready yet to reveal how it will turn on the monetization spigots for IGTV, its longer-form video product, but the company promises those will be arriving.

“Right now, we’re focused on delivering on what we said we would connecting you to creators and content you’re most interested in,” said Ashley Yuki, head of product for IGTV, speaking at Variety‘s Entertainment and Technology Summit in L.A.

However, introducing new money-making and revenue-sharing features to IGTV is “a very important area for us,” Yuki said. “It’s super top-of-mind for us, because we know it takes a lot of time and effort to create this kind of content.” She declined to put a timeline on when IGTV would start testing out monetization.

When Instagram launched IGTV in June, it signaled new competition for Google’s YouTube. But until it adds revenue-sharing or other monetization opportunities for creators, IGTV won’t really be a competitive platform.

Instagram, which is owned by Facebook, positions IGTV as a reimagining of mobile video in a vertical format featuring longer videos and the ability to discover content through channels. “The way we think about IGTV is it’s kind of the next generation’s TV,” Yuki said. “The way the next generation is watching video is different… It’s not on a set-top box, it’s on their phones.”

Yuki added that IGTV “delivers on our top-level mission to bring you closer to the people and things you love.” 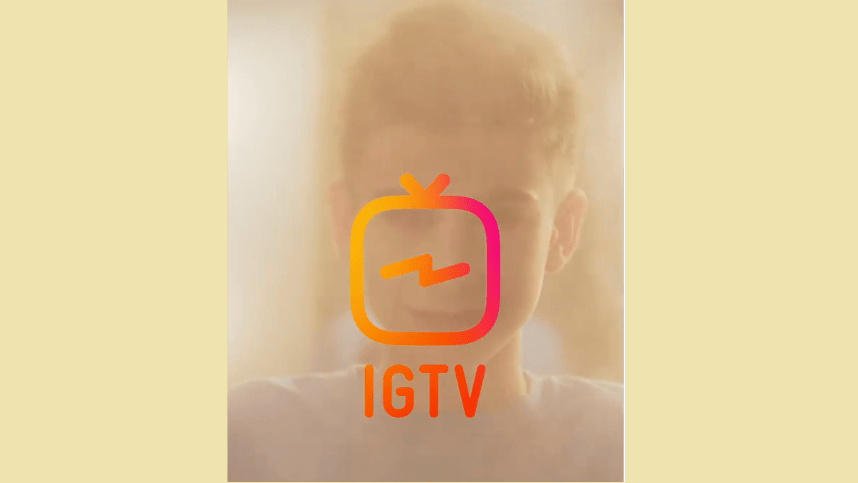 Instagram invited digital creator and sketch-comedian Anwar Jibawi, who has 5.4 million followers on the social service, to participate in Variety‘s event. Jibawi said IGTV has been a powerful new creative tool for him, letting him deliver episodic comedy series on Instagram. “For my biggest platform to have exactly what I’ve always wanted long-form content was great for me, and my audience,” he said on the panel. 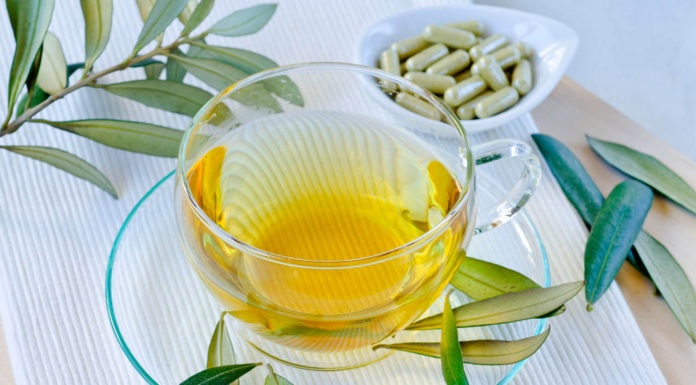