Tapestry has confirmed that former Aquatalia creative director Edmundo Castillo is working with the Stuart Weitzman brand as head of product design. He assumed the role on May 31 — although the company did not make a formal announcement at the time. Former Stuart Weitzman creative director Giovanni Morelli resigned from his post in May after he was accused of inappropriate behavior.

Pentland Brands Ltd. has announced the appointment of three directors to head up its fashion footwear — comprising Ted Baker and Karen Millen — Team Sports and Berghaus brands. Nicola Mathews has been named brand director of fashion and will head up both the Karen Millen and Ted Baker footwear businesses. She was previously commercial director at Karen Millen and has worked across commercial and merchandising roles at LK Bennett, Hobbs, Lola Rose and Gap. Charlotte Cox has been appointed director of the Team Sports brands, Canterbury and Mitre. Cox most recently served as VP, strategic customers, at Pentland Brands. Kevin McFadyen has been appointed brand director of the outdoor brand, Berghaus. McFadyen previously worked for telecommunications services provider O2. He will join Pentland in September. (Pentland in June announced that it will become the footwear licensee for Karen Millen.)

Wolverine World Wide Inc. announced the appointment of Janice Tennant as chief marketing officer for Cat Footwear, effective immediately. Tennant most recently served as director of marketing at Kimberly-Clark Corp. Prior to that, she spent 10 years at PepsiCo, Inc. where she held a variety of senior marketing roles.

Walmart has named Barbara Messing its new SVP and chief marketing officer. She will lead marketing for Walmart U.S. and Walmart eCommerce U.S. Messing, who will join the firm in mid-August, comes to the company after seven years at TripAdvisor. She replaces Tony Rogers, who will become chief member office for Walmart’s Sam’s Club. Messing will be based in Bentonville, Ark., where the company is headquartered.

Walmart has appointed Janey Whiteside, former EVP and GM of Global Premium Products & Benefits at American Express, to the newly created role of EVP and chief customer officer, focused on attracting shoppers and offering better customer service. Whiteside, who will be responsible for both Walmart U.S. and Walmart eCommerce U.S., will join the retailer on Aug. 1. She spent 20 years with American Express prior to accepting her new post. 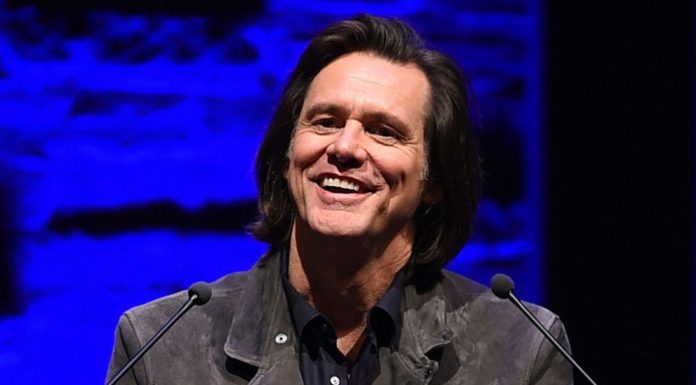