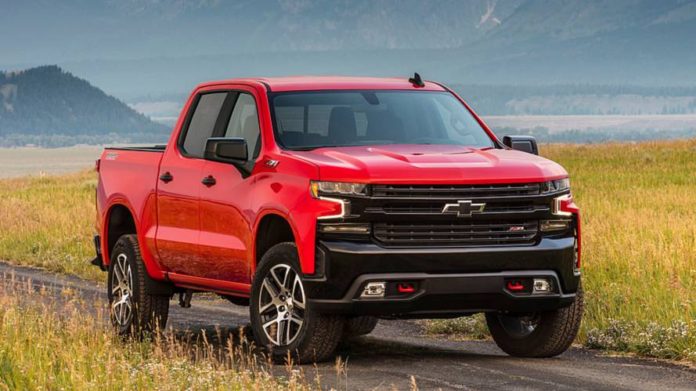 HQ Trivia is still amassing live audiences bigger than many cable TV networks for its daily trivia competitions and the app startup appears to be landing a few TV-size deals.

For a special truck-themed game on Jan. 8 at 9 p.m. ET, HQ Trivia will give away an all-new 2019 Chevy Silverado to one randomly selected winner (out of everyone who answers all questions correctly) under a sponsorship pact with General Motors. The GM deal, which makes Chevy the exclusive auto sponsor for the first quarter of 2019, is worth at least $1 million, according to two sources.

All told, HQ Trivia has generated over $10 million in advertising revenue since it began selling sponsorships in the first quarter of 2018, according to Brandon Teitel, senior VP of programming and partnerships.

HQ Trivia’s audience has fallen off from the peak of its hype cycle it routinely drew more than 1 million live viewers daily about a year ago but the games still pull in a live crowd of around 500,000 or more, depending on the prize or special guests on the show. HQ Trivia’s shows usually have a larger group of concurrent users than live-streams on Facebook, YouTube, Twitter or Twitch, according to Teitel.

“It’s an audience every cable television network would love to have,” Teitel said, adding that HQ Trivia had more than 1 million players on Christmas Day last week. For what it’s worth, HQ Trivia made Apple’s chart of top free games for 2018, coming in at No. 16.

HQ Trivia went through an “initial mania,” Teitel acknowledged, but he said that helped it build a base of recurring users that the company has been able to successfully monetize through advertising and in-app purchases (for “extra lives” when users get an answer wrong).

Teitel claimed HQ Trivia is now profitable “on a per-show basis,” although the company overall continues to operate in the red. “The cost to produce HQ Trivia is a lot less than standard television,” he said. “It’s on a green screen it’s just a host on camera.” 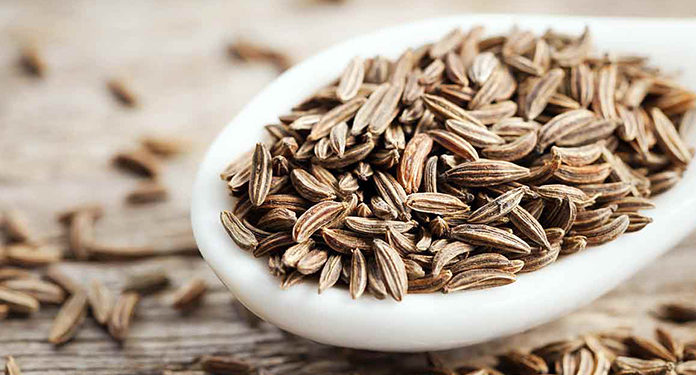