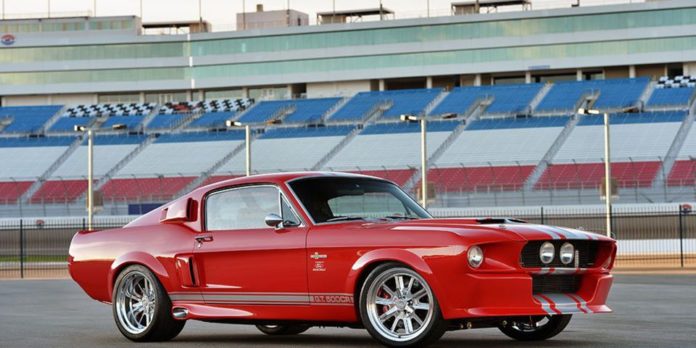 Drivers can now buy Mustangs by using cryptocurrency. The Ford Mustang is one of the most iconic cars in the motoring world. Now, because of a restoration company in Oklahoma, fans of these memorable American muscle cars will be able to purchase officially licensed continuation cars, this means the maker of the new ones has the permission from the company that originally manufactured them. Classic Restorations, the company behind the continuation cars will be among the first to allow individuals to purchase vehicles using cryptocurrency.

This is great news given that these cars even exist in the first place.  Cryptocurrencies—which are collected through a process called mining—have only been around since 2009, and it took until this year for them to become a big deal.

“Cryptocurrencies have come a long way and continue to solidify themselves as a legitimate currency on the global market,” says Joe Engel, the owner of Classic Restorations. “The true beauty of accepting cryptocurrency is the universal aspect of it which allows Classic Recreations to connect with consumers from anywhere in the world.” 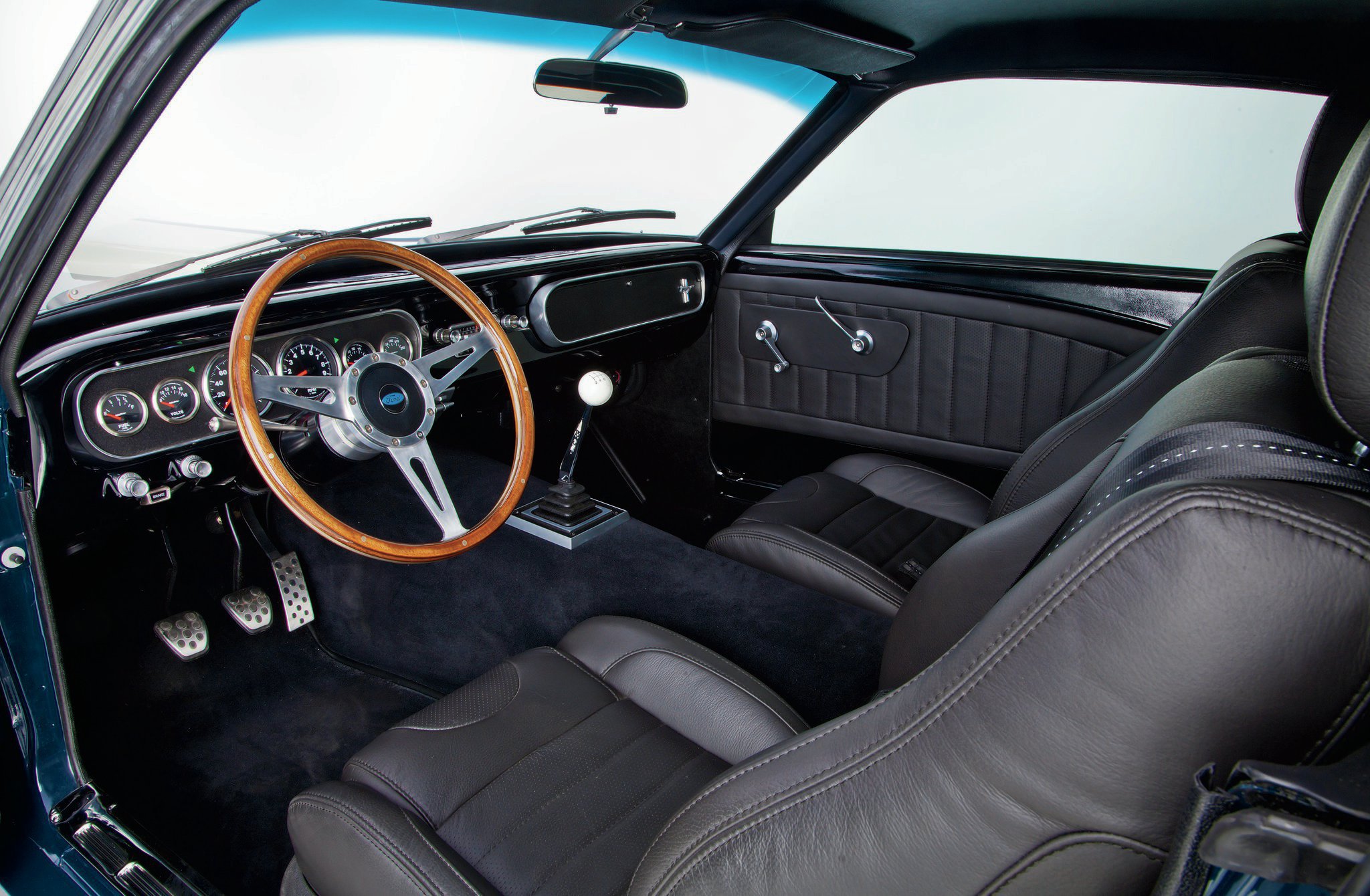 This is an interesting turn of events given that cryptocurrencies were simply a niche thing until very recently, and while there has always been a market for vintage-inspired vehicles they have never been all that accessible to the public. Cryptocurrencies might just be the deciding factor in people deciding to go for these types of vehicles.

There have been no prices given so far for the newest models of cars that Classic Restorations will work on, but they have been given permission to work on 1969 and 1970 Mustang Mach 1s and Boss 302 and 429 models. The pricing on these cars is expected to be revealed sometime before or around SEMA in November.

Classic Restorations presently does mods to vintage Mustangs and the price on those commands around $150,000 USD for a basic model. For their more upscale models which feature 800 horsepower and are inspired by the Shelby GT500CR 900S will cost nearly double that amount. 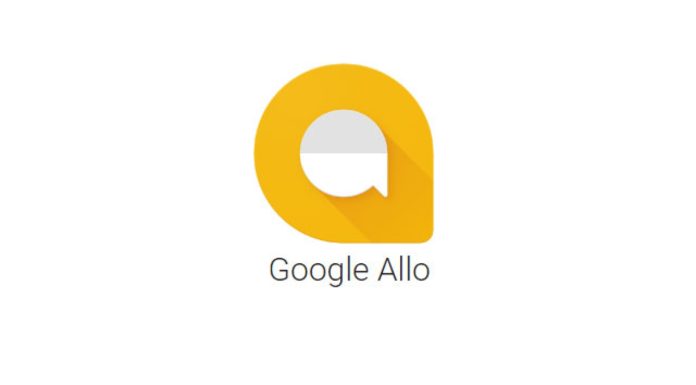