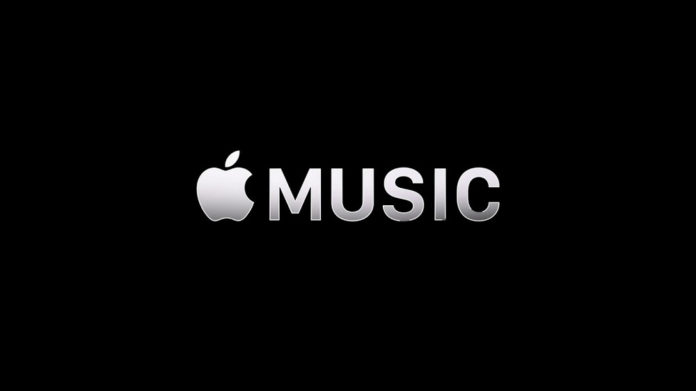 In the first half of 2018, music subscribers grew by 16% and Apple Music gains two points of market share while Spotify maintained its formidable global lead, according to mid-year data published Thursday by analysts Midia Research.

According to the report, global subscribers climbed to 229.5 million from 198.6 million between the beginning of January and the end of June and year-over-year growth was even bigger, increasing 38% and adding 62.8 million subscribers. “MIDiA maintains its viewpoint that this growth phase will last through the remainder of 2018 and likely until mid-2019,” the report reads. “This will be the stage at which the early-follower segments will be tapped out in developed markets. Thereafter, growth will be driven by mid-tier streaming markets such as Japan, Germany, Brazil, Mexico, and Russia.”

Spotify maintained its global market share of 36%, the same as in Q4 2017, with 83 million subscribers, the report says, noting that the streamer added more subscribers than any other service in the first half of 2018: 11.9 million.

Meanwhile, Apple added two points of market share to reach 19%, reaching 43.5 million subscribers. It added the second-highest number of subscribers: 9.2 million, with the U.S. being the key growth market. In the U.S., Apple Music is expected this month to overtake Spotify in terms of paid subscribers, and by some accounts it has already done so.

Amazon’s services added just under half a point of market share to hold at 12%. Amazon experienced the most growth within its Unlimited tier, adding 3.3 million to reach 9.5 million in H2 2018. In total Amazon had 27.9 million subscribers at the end of the period. Tencent Music, which is expected to hit the U.S. stock exchange in the coming months, reached 8% with 17.6 million subscribers, while Pandora added 500,000 subscribers. 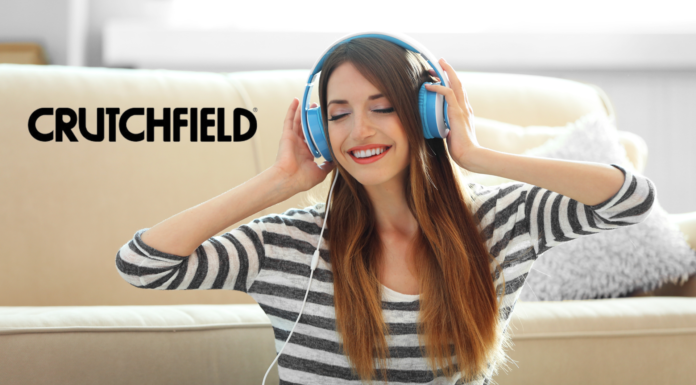