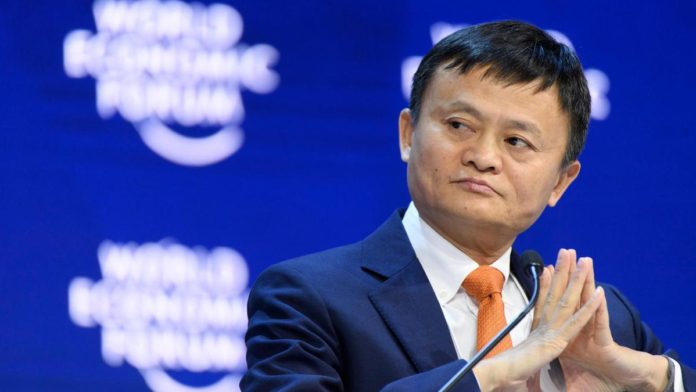 China’s e-commerce giant, Alibaba has agreed to pay $2.23 billion for a roughly 10% stake in Focus Media. The digital advertising company which operates screens in subways and elevators across China.

The move holds the potential to boost Alibaba’s core e-commerce operations. But it also extends the reach for Alibaba as a media operator, and may also signal a growing interest by Alibaba in the advertising sector. Alibaba is reported to be considering buying a stake in ad agency WPP China.

The multi-layered deal Focus sees Alibaba pay $1.43 billion for a 6.6% stake in Shanghai-based Focus Media, whose shares are listed on the Shenzhen stock market. The company also will pay $505 million for a 10% stake in an entity controlled by Focus Media founder and chairman Jason Nanchun Jiang, which controls 23% of Focus Media. And, a non-consolidated, related party of Alibaba, New Retail Strategic Opportunities Fund L.P. will acquire a 1.4% interest in Focus Media. In addition, Alibaba said it plans to acquire another 5% interest in Focus Media within the next 12 months.

“The deal offers synergies with Alimama, Alibaba’s largest digital-marketing platform,” Alibaba said. It sees increasing exposure to the public for brands selling on its platforms. That in turn can help with Alibaba’s big data activities.

Focus is currently in 300 Chinese cities, and reaches 200 million middle-class consumers. Its medium-term ambition is to operate five million terminals in 500 Chinese cities and reach 500 million consumers.
News reports emerged over the weekend that Alibaba, tech rival Tencent, and tech investment group China Media Capital are in early stage talks to buy a minority stake in WPP China, the Chinese unit of global advertising giant WPP. Plans to sell a piece of the business are understood to pre-date the dramatic exit of WPP CEO Martin Sorrell earlier this year. The reports put a value of $2 billion on WPP China. 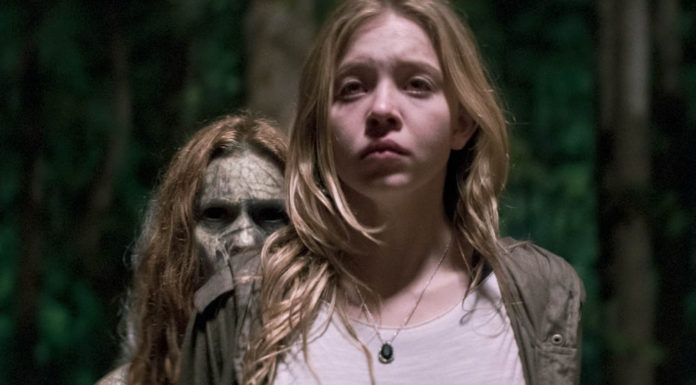