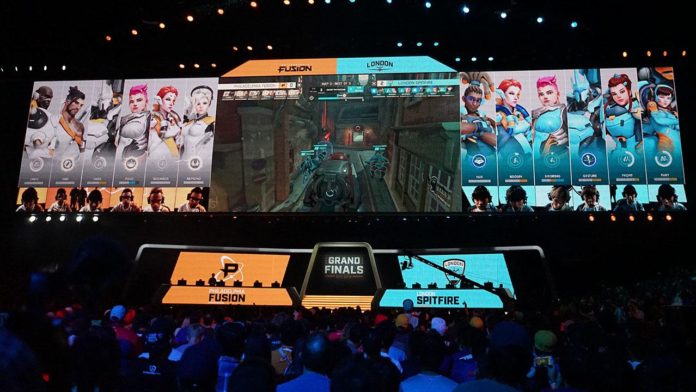 Social live streaming startup Caffeine continues to add to its war chest with a massive new round of funding led by 21st Century Fox, with existing investors Andreessen Horowitz and Greylock Partners as well as other undisclosed investors participating as well.

Fox alone is investing $100 million into the startup as well as a newly-formed joint venture called Caffeine Studios. The studio will produce exclusive esports, video game, sports, and live entertainment content that will be streamed to Caffeine’s audience. 21st Century Fox chairman Lachlan Murdoch is joining Caffeine’s board as part of the deal.

“The combination of the Caffeine platform with a content studio that benefits from Fox Sports’ expertise in live events and programming will help position Caffeine to deliver compelling experiences in esports, video gaming and entertainment,” Murdoch said in a statement.  “We are excited to partner with Caffeine and build something special for fans in the growing live social streaming esports and gaming space.”

“We want to bring the world together around friends and live broadcasts,” added Caffeine CEO Ben Keighran. “It’s an ambitious goal, but one we believe is attainable with the support of our amazing new partners, our awesome and ever-growing community, and the content that together, we can bring onto the platform.”

The studio joint venture will be co-owned by New Fox, the new company that will own the assets not part of the Disney acquisition once that deal goes through.

Caffeine was founded in April 2016 by former Apple TV designers Ben Keighran and Sam Roberts. The company is currently operating in what it calls “pre-release” mode, and wants to differentiate itself from other live-streaming services like YouTube and Twitch by offering users ad-free live streams and broadcasters a way to make money through micro-transactions. 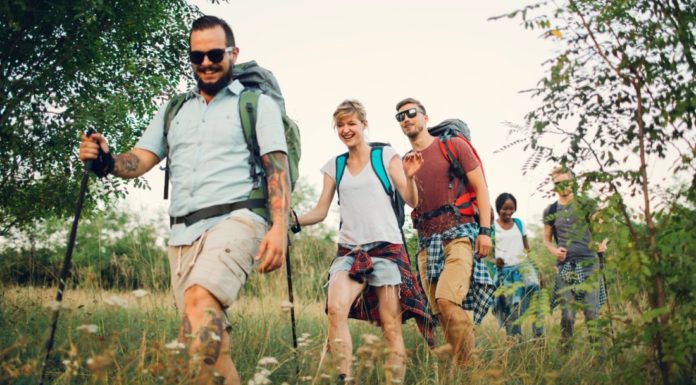