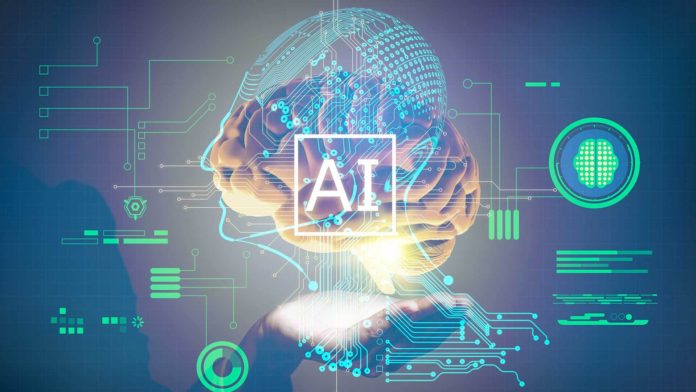 ATA
To take the benefits of artificial intelligence and related technologies to the people, a National Programme on Artificial Intelligence has been envisaged by the government. (Getty Images/iStockphoto)

A National Centre on Artificial Intelligence that will, with other top research bodies, seek to harness the potential of cutting-edge technologies was the new education sector project in finance minister Piyush Goyal’s interim budget on Friday that also increased funding for the creation of 20 Institutes of Eminence as well as for research and innovation.

“Nine priority areas have been identified. A national artificial intelligence portal will also be developed soon,” he said.

According to a government official who spoke on condition of anonymity, the project will be steered by NITI Aayog, the government’s policy think tank.

The human resource development ministry’s ambitious project to create 20 world-class institutions received a boost in the budget. The project received allocation of Rs 400 crore, up from Rs 128.90 crore last year.

Research and innovation is another area which received the government’s attention. Form the Rs 243 crore in the revised budget for 2018-19, the amount earmarked under the head was raised to Rs 608 crore.

Significantly, these are among the institutions which will in the coming two academic years have to increase their seats by 25 %.

“The poor have the first right on the resources of the nation”, Goyal said in his budget speech, adding that around 200,000, or 25% additional seats, will be offered to implement the 10% quota for the economically weaker sections. 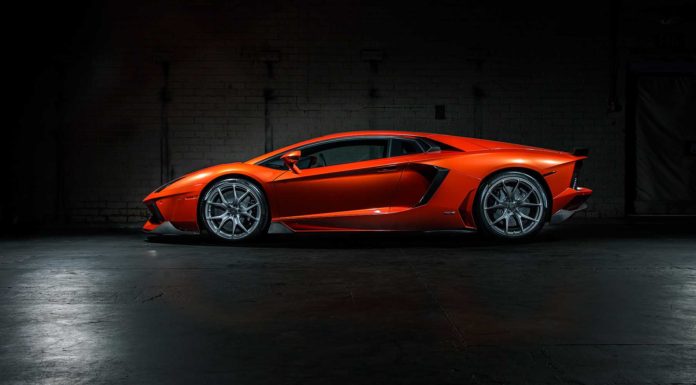