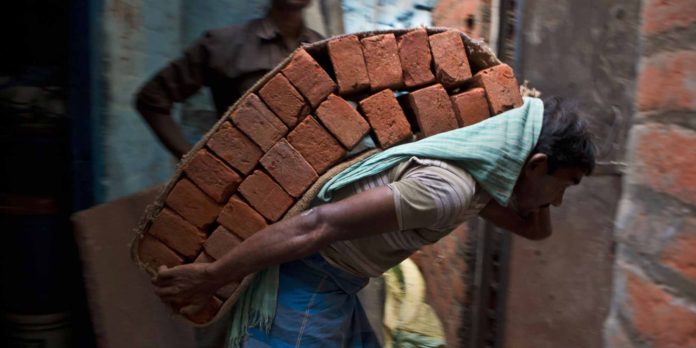 In a move aimed at benefiting workers in India’s unorganised or informal sector, the interim budget announced the launch of a pension yojana ‘Pradhan Mantri Shram-Yogi Maandhan’ that can be availed by workers with monthly income upto Rs 15,000.

In a move aimed at benefiting workers in India’s unorganised or informal sector, the National Democratic Alliance (NDA) government in its interim budget 2019-20, announced the launch of a pension yojana ‘Pradhan Mantri Shram-Yogi Maandhan’ that can be availed by workers with monthly income upto ₹15,000.

HT reported details of the scheme on Friday morning. The labour ministry said in a statement after the budget speech that the scheme would benefit 100 million workers in the informal sector.

As per the result of labour force survey on employment and unemployment conducted in 2011-12 by National Sample Survey Office (NSSO), Ministry of Statistics and Programme Implementation, the number of estimated employed persons in 2011-12 on usual status basis were 474.1 million of which 82.7% of workers (391.4 million persons) were in the unorganized sector.

While presenting Interim Budget 2019-20 finance minister Piyush Goyal said that the scheme would assure workers a monthly pension of ₹3,000 from the age of 60 years on a monthly contribution of a small affordable amount during their working years.

“Half of India’s GDP comes from the sweat and toil of 420 million workers in the unorganised sector working as street vendors, rickshaw pullers, construction workers, rag pickers, agricultural workers, beedi workers, handloom, leather and in numerous other similar occupations. Domestic workers are also engaged in big numbers. We must provide them comprehensive social security coverage for their old age,” Goyal said.

The government will provide matching contributions. A sum of ₹500 crore has been allocated for the scheme. The scheme will be implemented from the current year.

“The government will deposit equal matching share in the pension account of the worker every month. It is expected that at least 100 million labourers and workers in the unorganised sector will avail the benefit of ‘Pradhan Mantri Shram-Yogi Maandhan’ within next five years making it one of the largest pension schemes of the world. A sum of ₹500 crore has been allocated for the Scheme. Additional funds will be provided as needed,” the labour ministry said in a statement.

“The direction is right, they have addressed major issues and attempted to give money to poor people. The interim budget has announced definitive steps to initiate creation of a formal social security net, beginning with the contributory pension scheme of the unorganised workers. The speed and the efficacy of the implementation will drive how far the scheme is actually utilised by the intended target segment,” said Richa Gupta, senior economist and director, Delloite India.

Goyal also said the government will focus on the condition of the de-notified, nomadic and semi-nomadic communities. 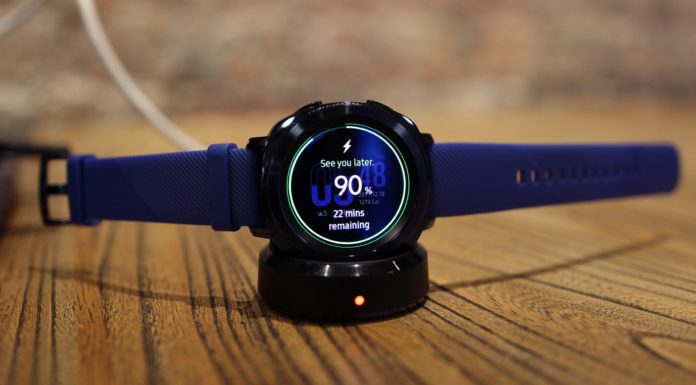