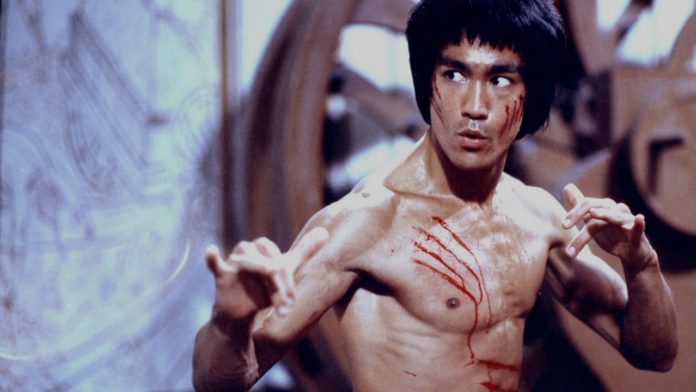 What was Bruce Lee’s cause of death? Matthew Polly, the author of the excellent new biography “Bruce Lee: A Life,” has a strange, sad, and entirely plausible explanation.

The cause of Bruce Lee’s death is one of the most confounding questions in his spectacular life: How did a 32-year-old man who exercised constantly and was known for toned physique suddenly die?

Google “How did Bruce Lee die” and you’ll receive, thanks to Quora, the most common answer: cerebral edema. A cerebral edema is an excess accumulation of fluid in the brain that can cause seizures, coma, and even respiratory arrest.

A Hong Kong inquest later found Lee’s cause of death to be “death by misadventure,” a type of accidental death that involves a degree of bad luck. That finding included the possibility that one factor in Lee’s death was his decision to take a drug called Equagesic, which contained aspirin and a tranquilizer.

But Polly argues persuasively on our podcast that Lee’s real cause of death may have been overheating. And his overheating may have been intensified by a decision to have his “sweat glands removed from his armpits because he felt his dripping pits looked bad onscreen,” as Polly writes in his book. “Without these sweat glands, his body would have been less able to dissipate heat.”

Yes: It is possible to have the sweat glands of the armpits removed. But Polly argues it was a dangerous decision for someone who exercised as intensely as Lee did.

Overheating is better understood today than it was in 1973. But it is “the third-most-common killer of athletes and rises to first during the hottest months of summer,” Polly explains. Lee died on the hottest day of July 1973.

Polly’s book carefully unpacks the rumors and misinformation around Lee — which were fed by a decision to remove his body from the home of his mistress, Betty Ting Pei, to avoid upsetting his family.

If Lee did die, in part, because of the decision to remove the sweat glands from his armpits, it would be a tragic turn in his lifelong quest to excel. Lee worked hard for his entire life to overcome every obstacle, first to impress his father and later to provide for his wife, Linda, and their two children. He was relentlessly competitive, always seeking an edge, and always willing to sacrifice to succeed.

He traveled to Hong Kong to make films after Hollywood couldn’t overcome its racism to make him a leading man in an American film. He became the greatest martial arts star in the world, against unbelievable odds.

His death cut short a courageous struggle for success. And the mystery around it has contributed to the fascination with his too-short life. 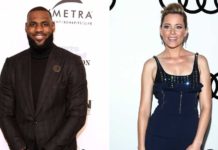 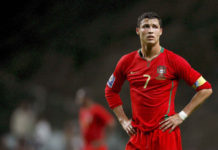 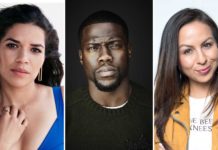 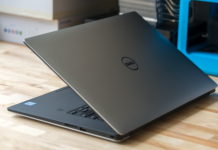