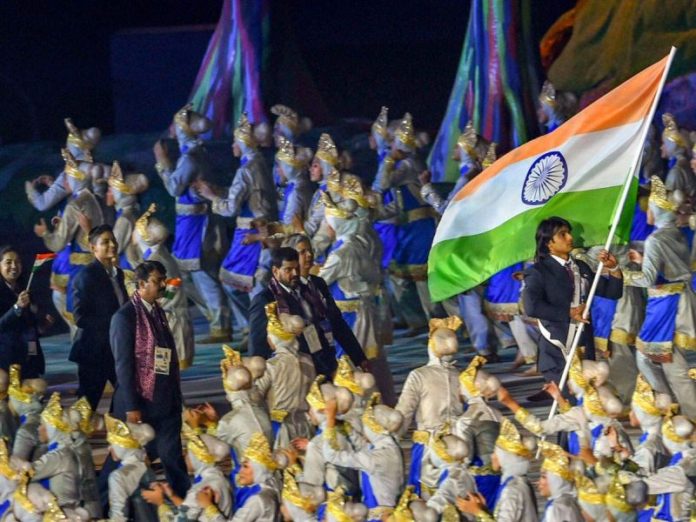 With the women’s squash team maintaining their silver medal from Incheon 2014 with another silver at Jakarta 2018, India officially brought their Asian Games to a remarkable end.

Magnificent performances, followed by unexpected victories in arenas where Indians were not even known to cross the league stages, India recorded their best ever tally at the Asian Games, with 15 Gold medals, 24 silver, and 30 bronze medals.

Following are 5 of those genres where India matched the high expectations set by them and matched them well: 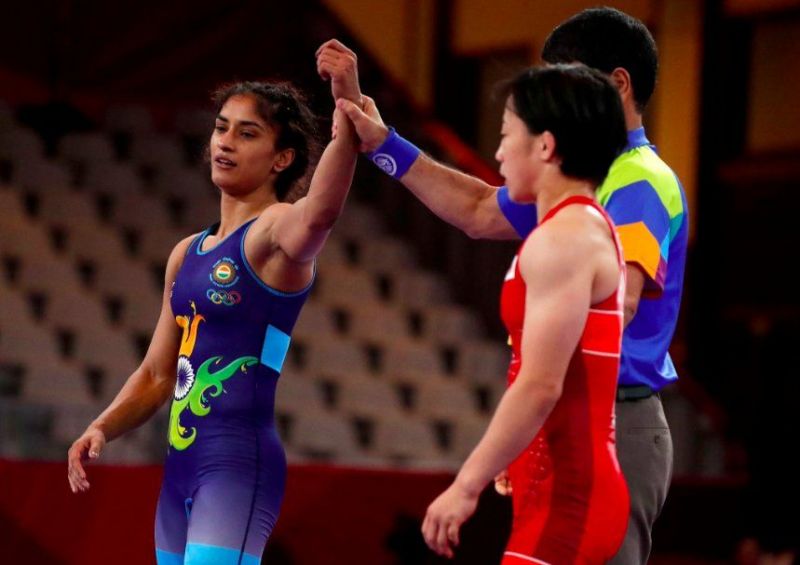 Though they won only two medals, that’s not a clear reflection of the magic the women wrestlers of India created at the Jakarta Asian Games 2018, With a historic gold medal, as well as a gutsy bronze medal, India’s women wrestling maintained the honor contact for Indian wrestlers.

Vinesh was followed by Divya Kakran, who maintained her consistency with a well fought bronze medal in the women’s 68 kg. freestyle wrestling. Even those who couldn’t win medals, like Youth Olympics 2010 silver medalist Pooja Dhanda, apart from Rio Olympics 2016 star Sakshi Malik and CWG 2018 bronze medalist Kiran Bishnoi, they at least made it to the bronze medal bouts, and thus have a promising future ahead for wrestling. 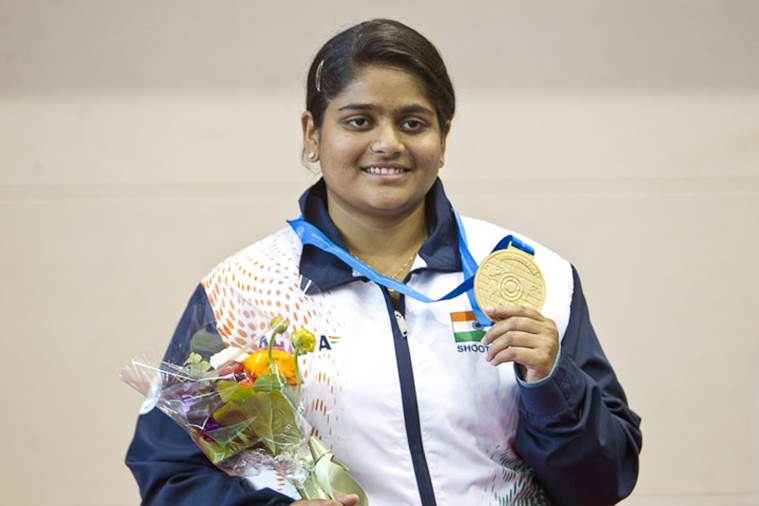 Once again the shooters impressed us at the Jakarta and Palembang Asian Games 2018, winning a host of medals in the fray.

However, once Saurabh Chaudhary won a surprise gold in the Men’s 10 m. Air Pistol, pummeling both the Olympic champion and the world champion in the fray, the shooters accelerated their stint well, winning a medal every following day.

Another surprise came up, when despite Manu Bhaker qualifying for the finals of Women’s 25 m. pistol with a Games Record score, it was her senior compatriot Rahi Sarnobat, who won a gold medal after an intense shoot off with N. Yangparibon of Thailand. Same came up with Heena Sidhu, who though had to settle for a bronze medal in women’s 10 m. air pistol, her first as an individual.

Despite a few setbacks, India managed to finish their shooting campaign on a respectable high, with 2 gold, 4 silver and 3 bronze medals, their 2nd best tally since Doha 2006. 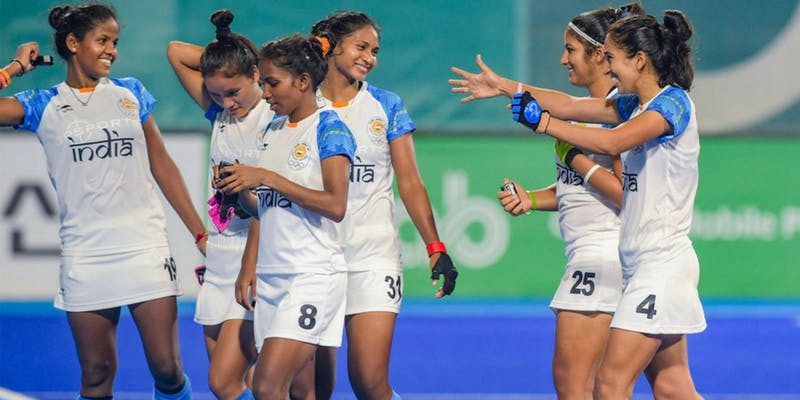 Following an impressive stint at the Asian Champions Trophy 2018, the Indian women’s hockey team shocked one and all by reaching the quarterfinals after a whopping 40 years, losing narrowly to Ireland by a margin of 1-3 in the penalty shootouts!

In the Asian Games 2018, the women’s team performed ably well till the semifinals, where the real tigers in the Indian eves surfaced. Defeating the ex Olympics silver medalist China by 1-0, India reached the finals of Asian Games after 20 years, where they ultimately lost to Japan by a narrow margin of 1-2. However, the silver medal will certainly propel them to achieve greater heights in the near future. 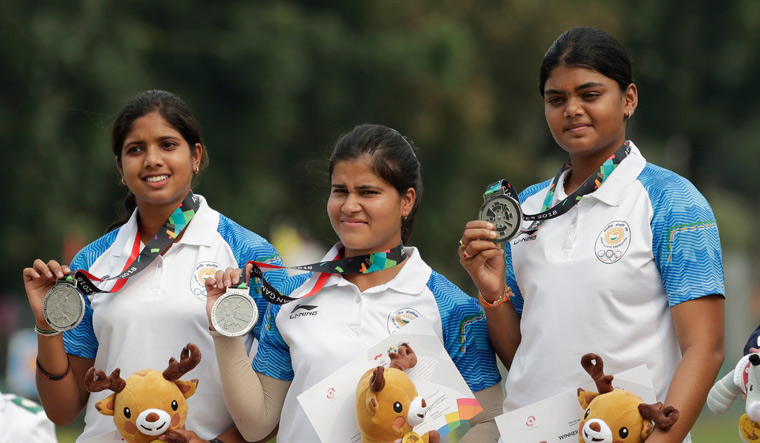 Once again, like the previous session, it was the compound archers who saved India from a major embarrassment in the archery event, after the recurve archers crashed out shamelessly without a tough fight in any discipline.

Though they missed a berth to the final four in the mixed pair event, the men’s team and the women’s team made the best of the few compound events Asian Games 2018 had to offer. Both surprised the likes of Chinese Taipei in the semifinals and faced Korea in the finals. While the women’s team had changed the color of their bronze medal from Incheon 2014 for good, India was looking forward to another gold medal in the men’s team.

Sadly, the two teams missed out on both, but not without giving the ultimate champions South Korea a living nightmare. The women’s team lost the gold by 3 solitary points, while the men’s team stretched the fight to an intense shoot off, where they lost by just 1 agonizing point in the last shot. 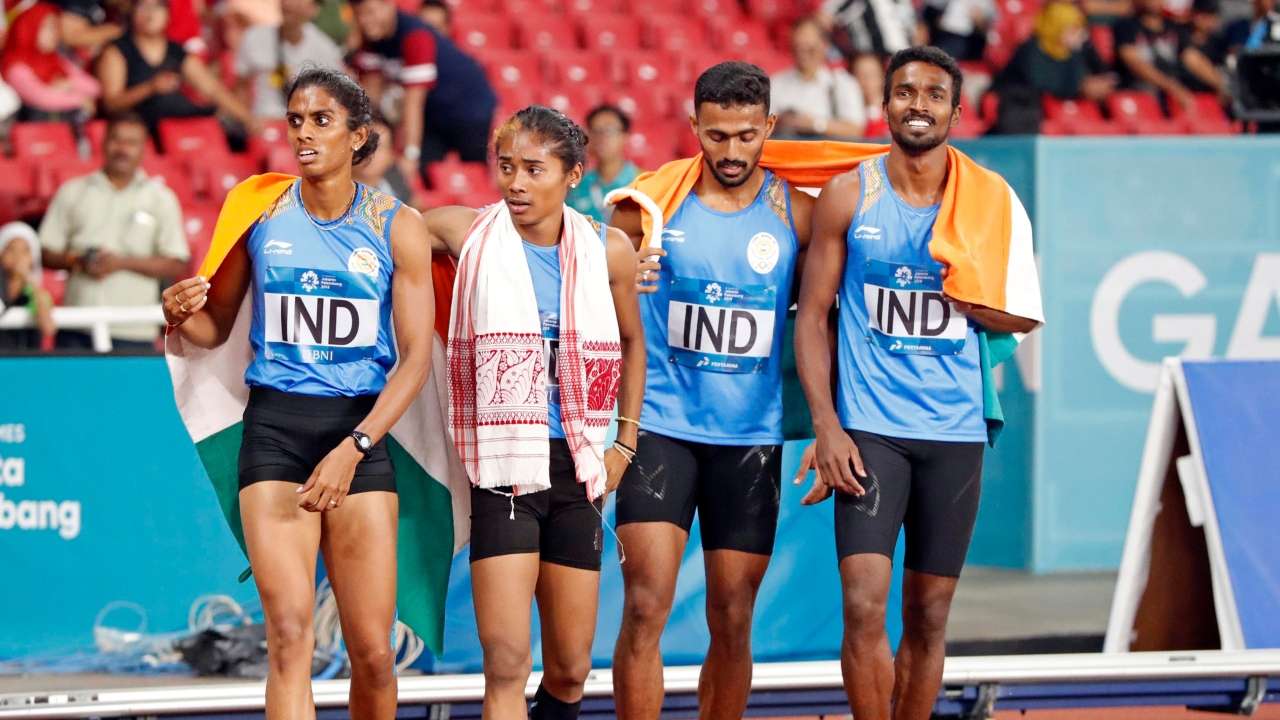 However, the best was reserved for the last. Contrary to the previous performances, India excelled this time, and surprisingly well against all odds in the athletics event. With 7 gold, 10 silver medals and 2 bronze medals, India finished Asian Games 2018 on a significant high in athletics, with their 3rd most successful tally since New Delhi 1951 and Bangkok 1978.

The unique thing about India’s newfound success in athletics is the way they excelled in the track events. Field events have been our specialization no doubt, but the way we won medals in almost all the sprinting events, apart from the middle distance surprises, such as the gold medal from Manjit Singh, is something that cannot be erased that easily from memory that easily. 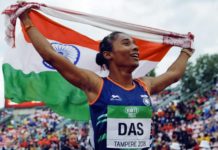 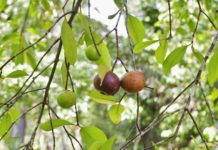 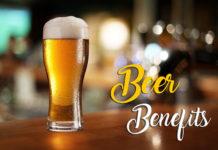 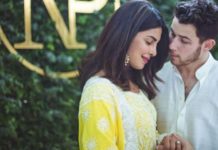