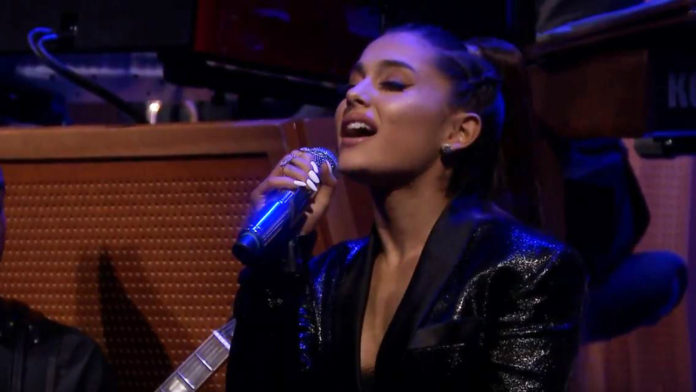 Ariana Grande continued the march to her next album, “Thank U, Next,” by dropping a new single called Imagine late Thursday. The song is the second she’s released since she dropped her “Sweetener” album in August, following the chart-topping title track to her next album. Unlike “Thank U, Next,” “Imagine” is a ballad, a soulful slowburn that recalls ‘90s slow jams and features a little Mariah Carey tribute with some sky-scraping vocal vamps at the end.

Grande described the song as a “a simple, beautiful love that is now (and forever) unattainable,” although fans were quick to point out references to her late boyfriend, rapper Mac Miller, in that he had a tattoo that said “Imagine” and there are allusions to some of his lyrics in the song. Grande wrote,  “A lot of this album mourns failed yet important, beautiful relationships in my life (as well as celebrates growth/exploring new independence),. But for those of you asking about ‘Imagine’: I would say if ‘Thank U, Next’ = acceptance… ‘Imagine’ = denial. Hope that makes sense.”

“Kind of like… pretending it never ended. Denial,” she continued. “But I look forward to you hearing it and having your own experience with it. You may take away something totally different and specific to your life! Love u.”

Earlier this week the singer added multiple dates to her “Sweetenber” tour, which launches March 18 Albany, NY and is scheduled to wrap in Toronto on June 26. Fifth Harmony’s Normani and Social House will also perform on each stop. 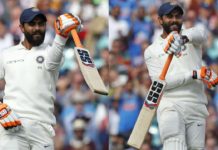 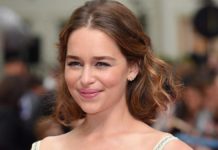 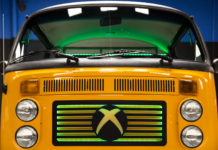 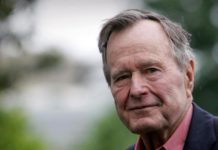