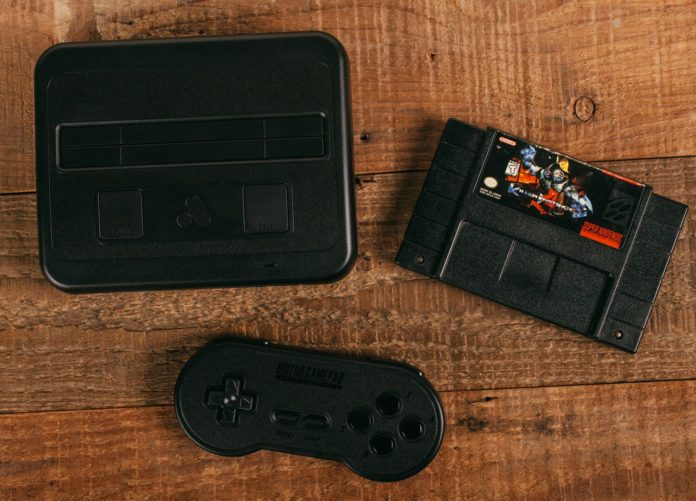 Analogue released a new version of gaming console which plays a wide range of Nintendo games over 1080p over HDMI and that makes up for any of the flaws that the user may experience while playing games on it. The device is a splendid piece of aluminum and offers the best emulation-free SNES gaming user can ever experience.

Super NT comes with attractive design and slightly curved box shape. All the supported games on this device can be played decently and the user will hardly find any lag while dealing with smooth and steady gaming animation. Without using any separate ROMS, Nintendo Entertainment System games can be easily played on Analogue Super Nt. 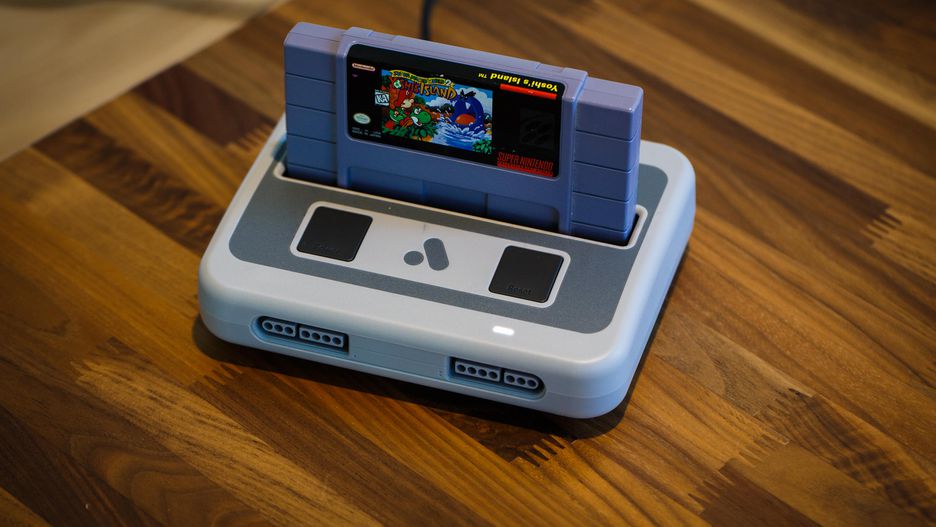 You can catch up with your teammates if you can afford a right adaptor. But the extra addition calls for some serious limitations to it like washed out colours, weird linings on the screen, and tawdry gaming experience.

Analogue Super Nt is much slimmer than the original SNES (Super Nintendo Entertainment System) and comes with some modern flair. The gaming console has maximized the gaming with its dazzling precision to play old games. If we look at the sound experience, NT produces the stereo audio sound that goes well with the game modes it supports.

In total there are five ports, two SNES controller ports on the front panel of the console, that is well accompanied by HDMI port and a Micro USB plug for power located on the back side. You can find the dedicated slot for the SD card on the right side, through which one can update the firmware of Super NT if required. 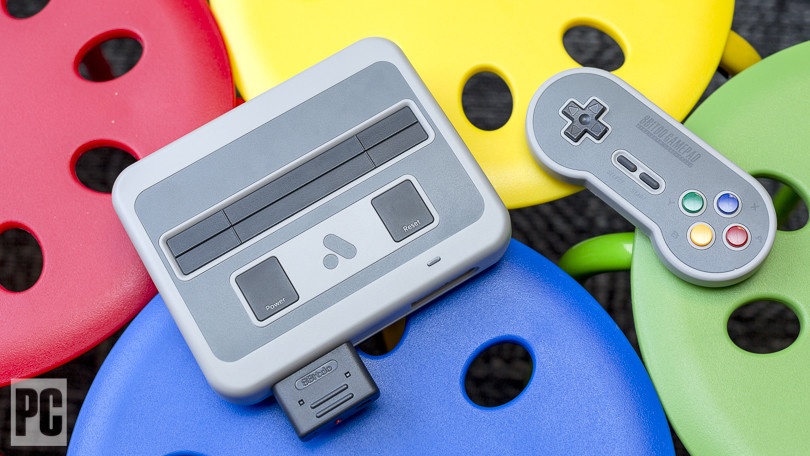 Due to default settings, the game will be exhibited at the center of the display with thick bars on the sides and thin lines along the bottom. The configuration is so because the games were originally developed to be played on squarer TVs. Furthermore, the user can alter the size of bars as per requirement.

However, Analogue made headlines for putting a hefty price tag on its Super Nt device, which will definitely not suit too many game lovers.

The Analogue Super Nt is a suitable example of an original console for playing classic-old games. But one of the drawbacks of Super NT is that it only supports SNES/SF games and have only a few built-in games. Whereas, on the promising side, the build quality and graphics processing are just commendable. The gaming console is a perfect retro console for people who are die-hard fans of SNES games.

On the off chance that you need the best gaming experience with your old cartridges and would prefer not to touch emulators, the Analog Super Nt should be your pick, and we bet on the same. 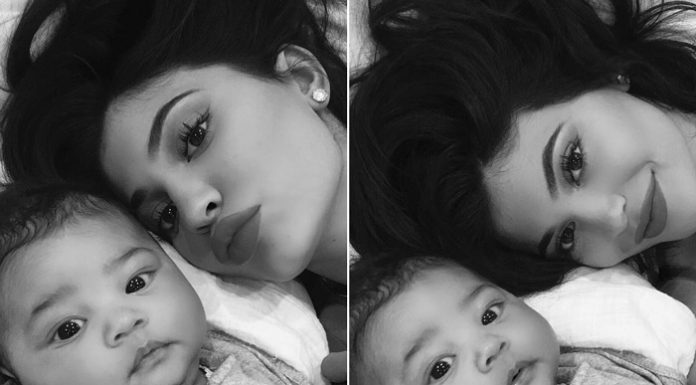